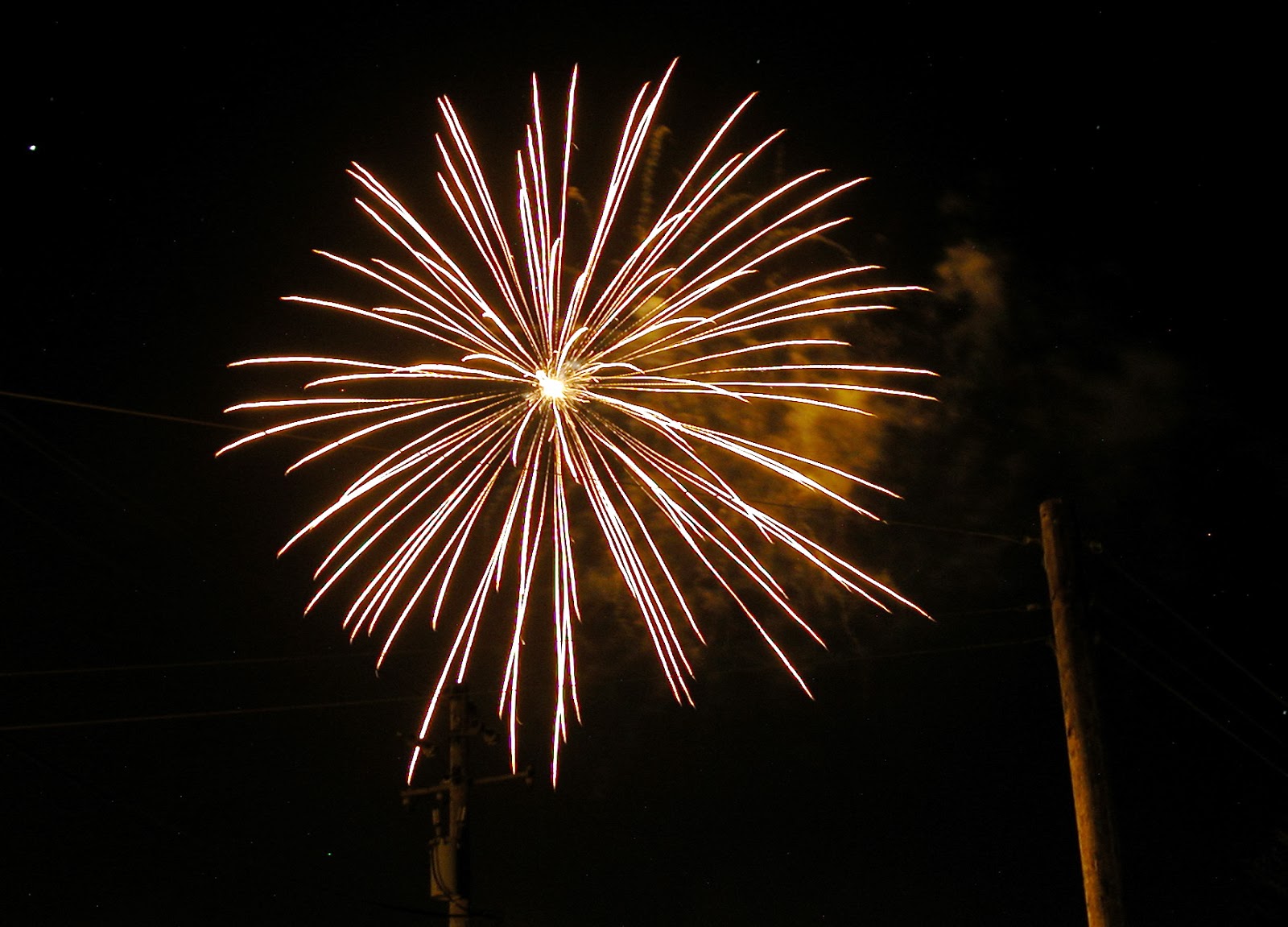 Looking at the calendar and the date of my last post, I realize that 2014 has started without me, sort of. So, what am I anticipating for the upcoming year? Here's a summary of events, as they occur to me.

Coming up very quickly is the 6th Annual World Beer Festival in Columbia, SC. Over 150 craft beers to sample. Plus, the mainstays of festivals these days, food and beer pairings, educational seminars and probably some music. Columbia's newest breweries will be there including Conquest.

Next day, here in Greenville, Barley's will host the Third Annual Biggest Little Beerfest. Three floors (including the Trappe Door) featuring a diverse selection of brews. I will be there at that one, for sure.

Work continues apace for the Swamp Rabbit Brewery and Taproom, with the tanks scheduled to arrive around Jan. 20th. Staff and Mgmt of HRB plans to be there to digitally capture the event. 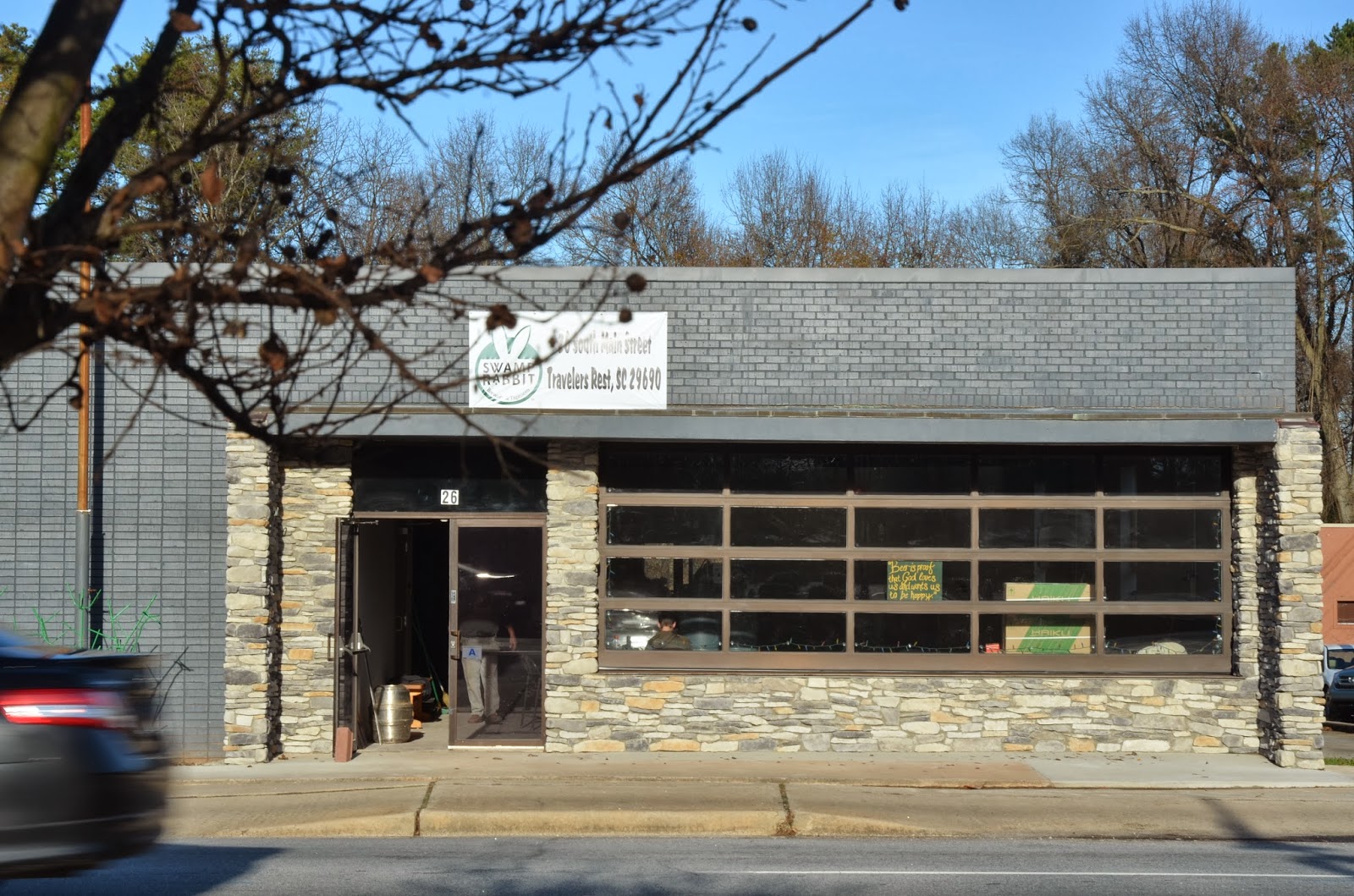 Lots of excitement about Brewery 85's official opening on Feb 1. All of us in the local beer community have been anticipating Greenville's newest brewery finally opening its doors and taps! 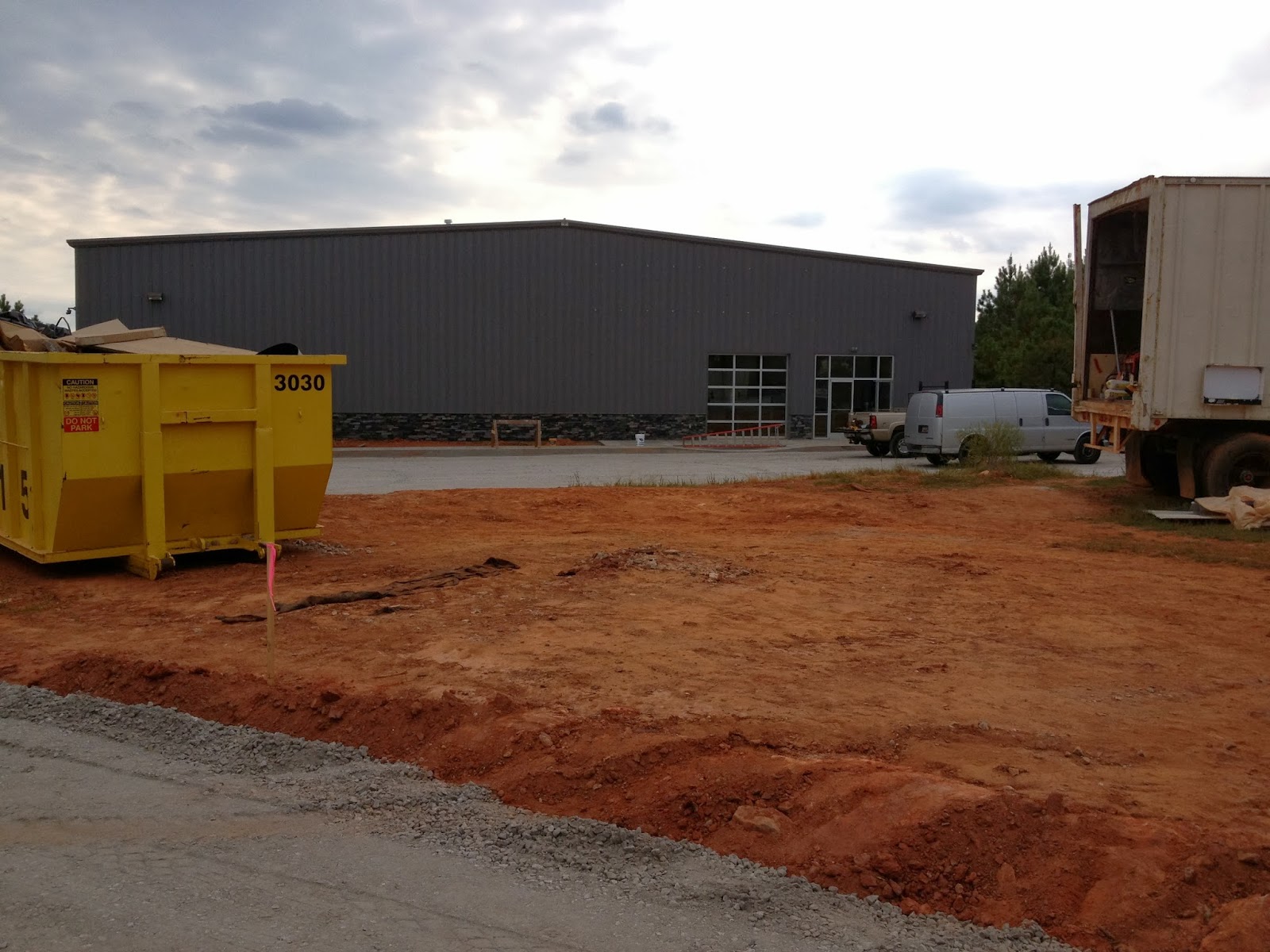 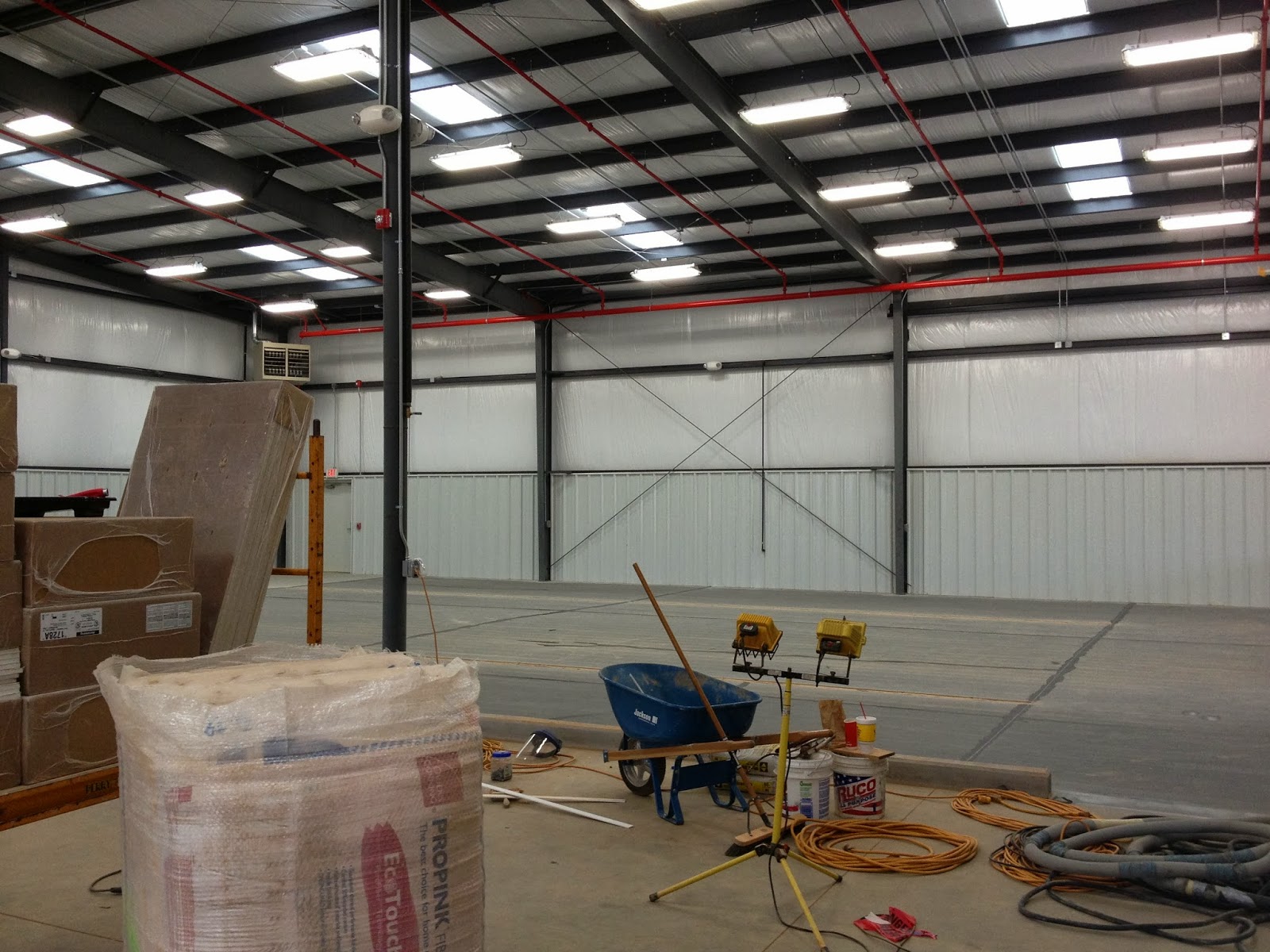 Asheville beer lovers will be heading for the 7th Annual Winter Warmer Beer Festival on January 25th. One of the features of this well-known festival are guest breweries from out of the region who get invited to participate and acquaint beer-loving folks with something new to try. This year one of the guest breweries will be Surly Brewing from Minnesota, the first new Minnesota brewery west of the Mississippi since 1987.

Looking farther afield, February is a big day in Santa Rosa, CA, when Russian River Brewing will release the 2014 version of Pliney the Younger. Careful readers of this blog might recall my adventures last year in the ongoing quest to get a pint (or two) of this amazing brew. 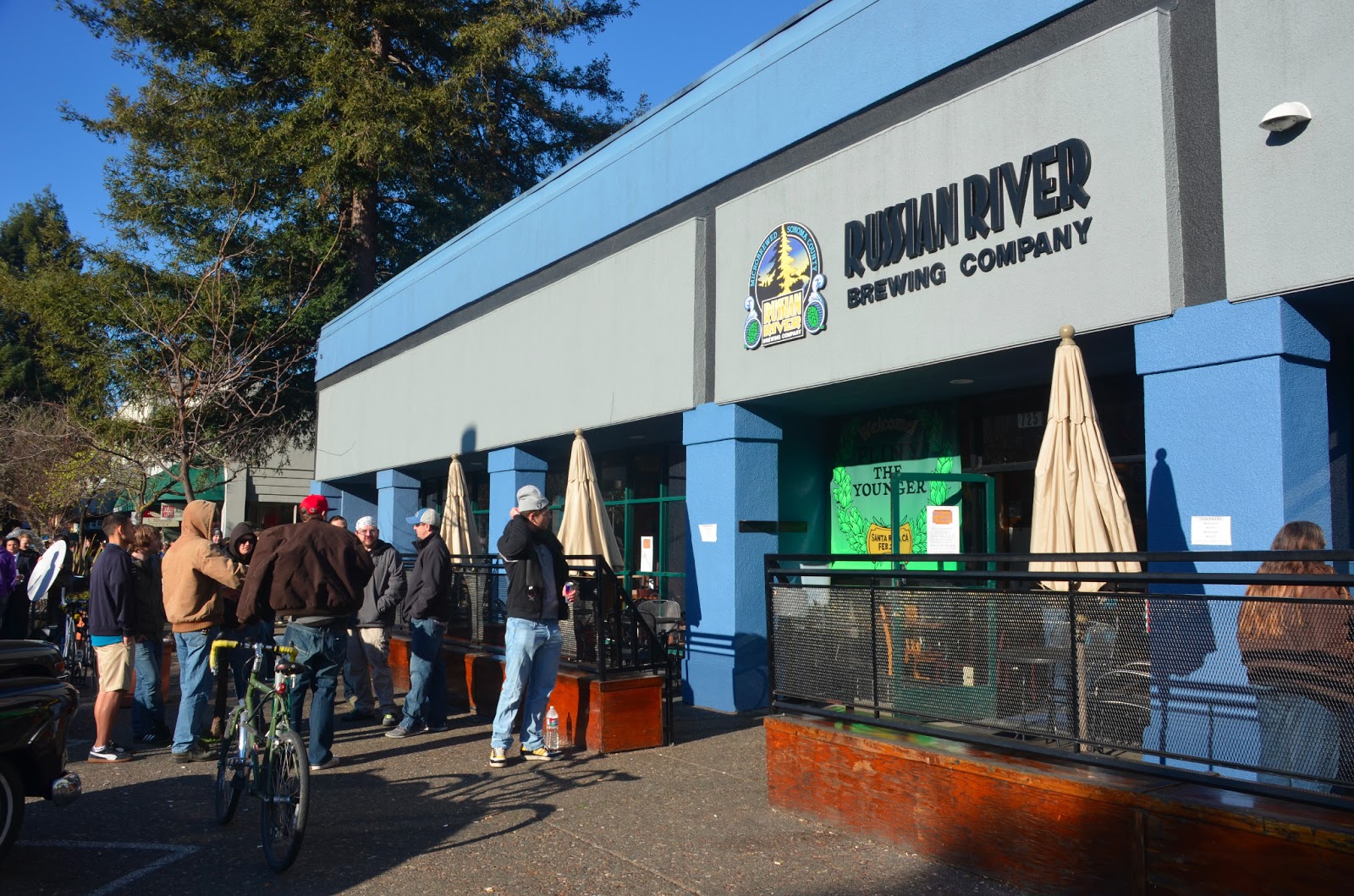 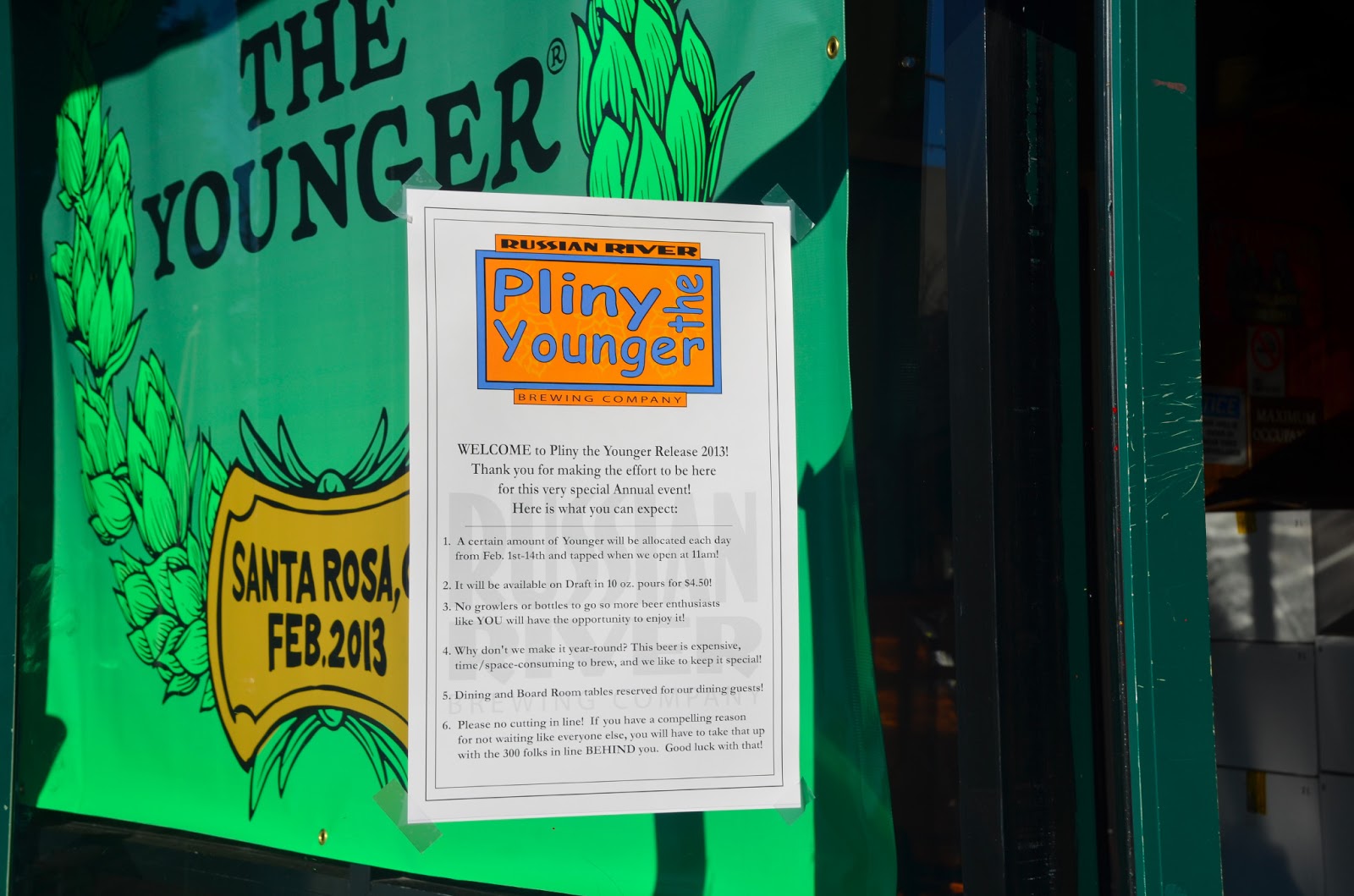 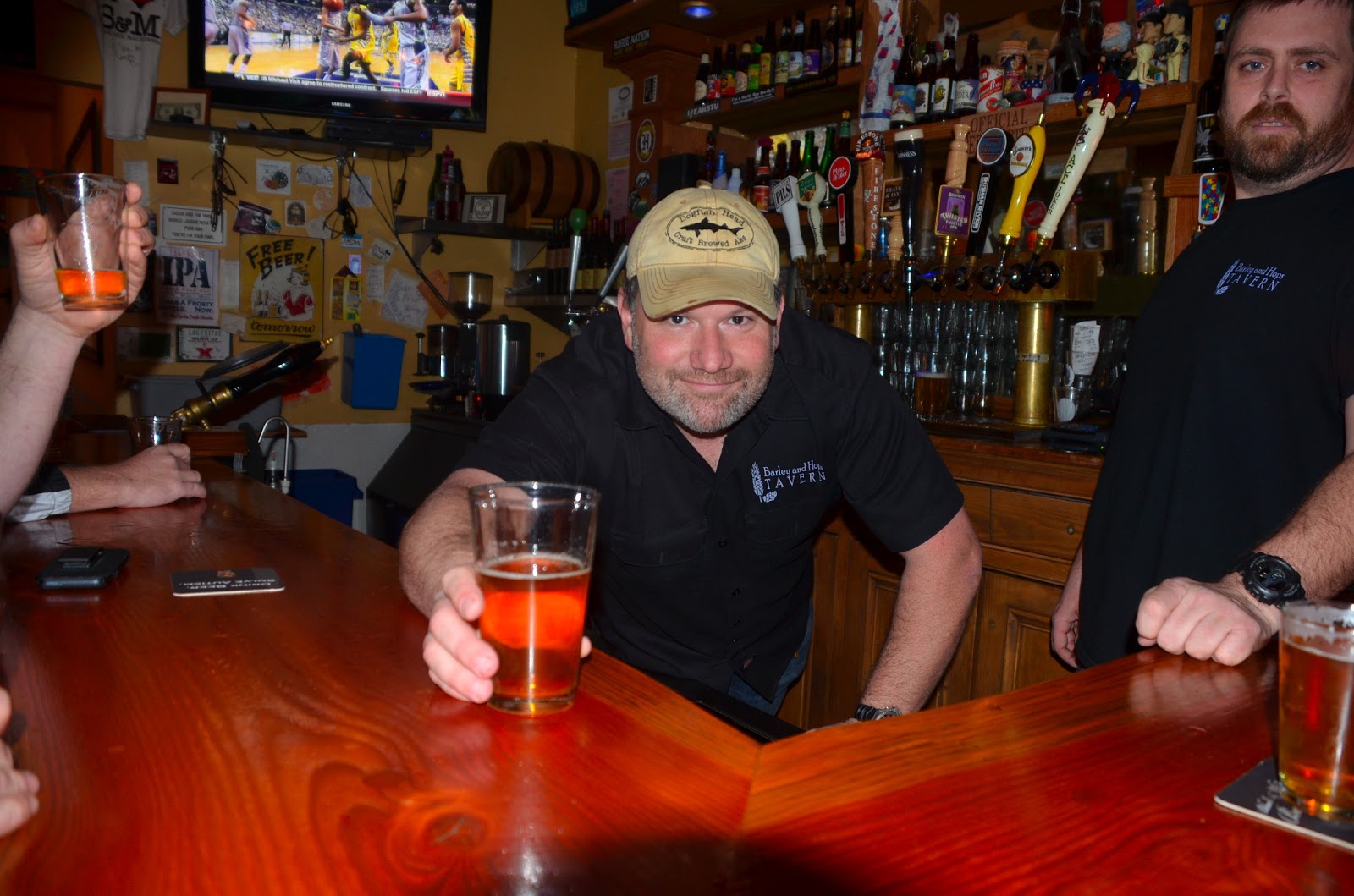 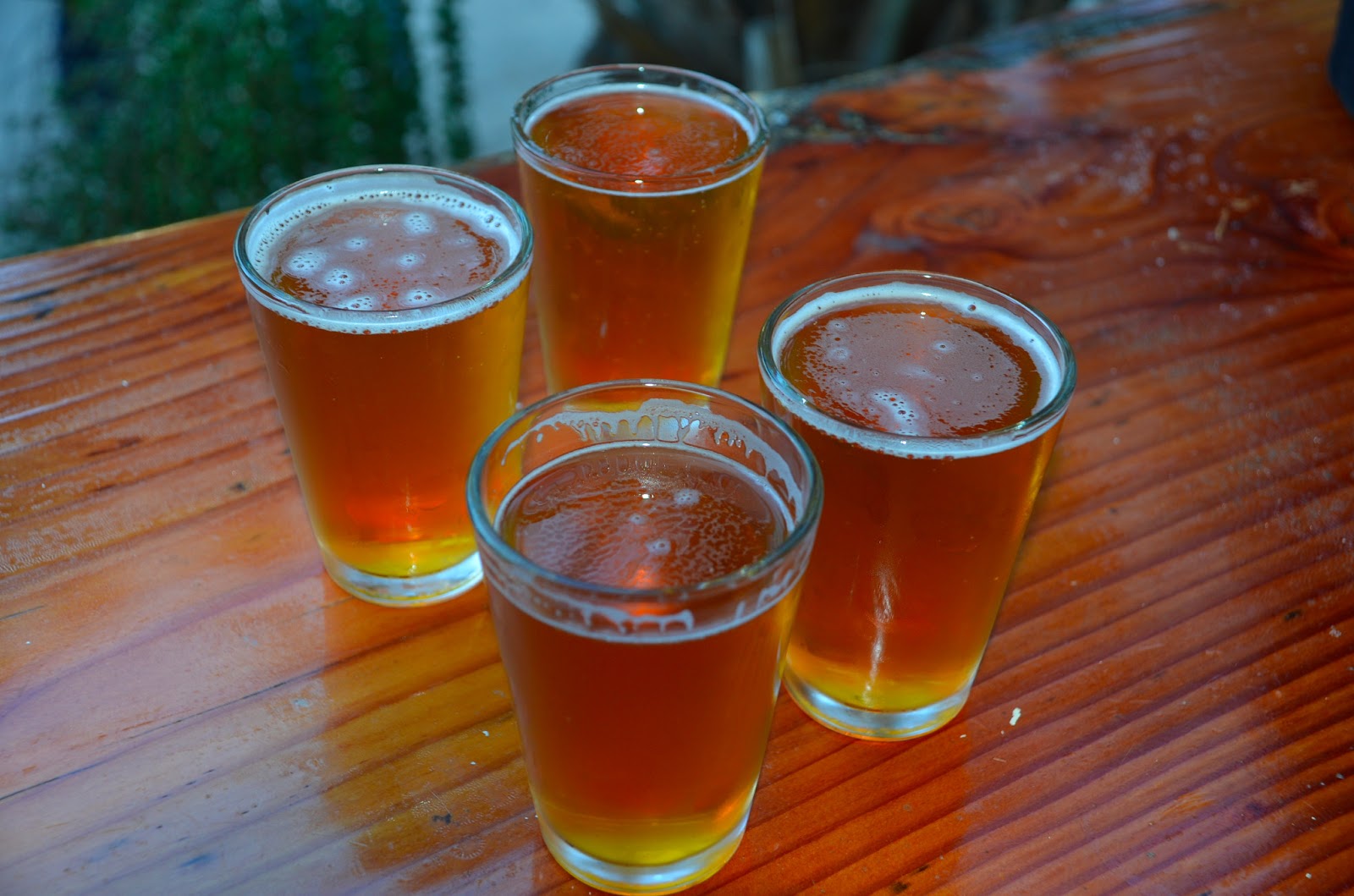 Lots more coming up but I gotta go help winterize the house... by that I mean, get a couple growlers stashed in the fridge cause the weather is supposed to get frightful  and I want our stay inside to be delightful.... seems like I have heard that somewhere..