Yep, another listicle but this has some delicious offerings. Read on:

http://www.craftbeer.com/craft-beer-muses/2015-craft-beer-summer-seasonals
Posted by Marv Parker at 10:26 AM No comments:

Well, not the place you might think. Read on:

Wasn't able to visit several of Atlanta area breweries, but did have a memorable time visiting two craft beer destinations in Woodstock (near where we were staying with family in Canton). In addition to a catchy name, the town has developed a very beer friendly community (no thanks to inane GA laws). First stop was at Barrel and Barley which calls itself a Craft Beer Market. Retail up front, growler fill in the rear. Hasn't been open in this location very long, but there was a steady flow of visitors, growlers in hand, while I was there. Took a pic of the menu and then took away a growler of Red Brick Casual IPA, a real session beer at 4.5% abv.

Second spot was Reformation Brewery, nearby. First launched in Halloween, 2014, this medal-winning brewery is rapidly becoming a success. Several expansions have already taken place, they now have a unique 17 Hectalitres system which is hopefully keep up with demand for awhile. GA law requires them to sell a tasting glass or mug, which then comes with 6 tasting tickets. Odd, I know, but they make it work. They are known for their Cadence, a Reformed Belgian Ale (???), which I liked, possibly due to the fig infusion. Technically a Dubble, it's very drinkable at 6.9% abv.

I am also a fan of their IPA, which they call Atlas, made with Malted Rye and plenty of Columbus & Cascade Hops. 6.8% abv.

I suggest you visit their website to learn more about them and their reformed behavior. I'll look in on them next time I'm visiting my relatives in the area. 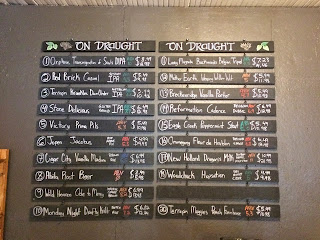 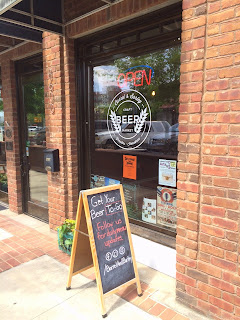 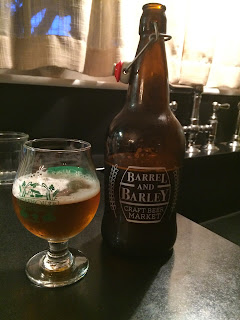 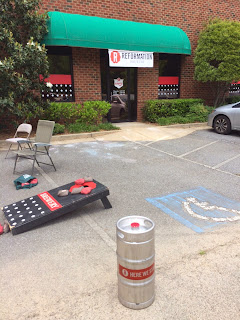 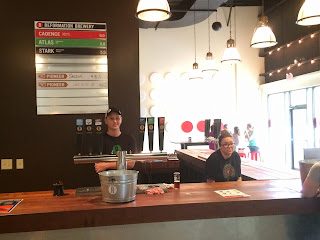 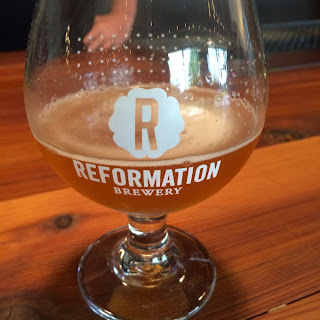 Cheers from Woodstock (the other one) GA.
Posted by Marv Parker at 1:31 PM No comments:

Don't know if it will make it here in time for ACBW but this new offering from Stone (Escondido, CA) sounds like a real taste-bud tickler:


"Starting today, fans can look forward to a truly unique West Coast imperial IPA blended with a Belgian-style tripel that was aged in reposado tequila barrels previously used to mature red wine. That limited offering, Ecliptic/Wicked Weed/Stone Points Unknown IPA, (made possible with the help of two renowned craft breweries) will start arriving in 22-ounce bottles and on draft to select retailers in markets where Stone beer is sold." 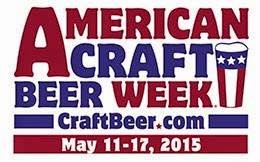 Posted by Marv Parker at 9:29 PM No comments:

You know what to do!! 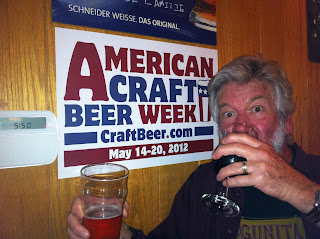 Cheers!
Posted by Marv Parker at 10:13 PM No comments:

What's this, a Portland brewery possibly moving to Asheville? Calif. and Colo. have done it, why not Oregon? 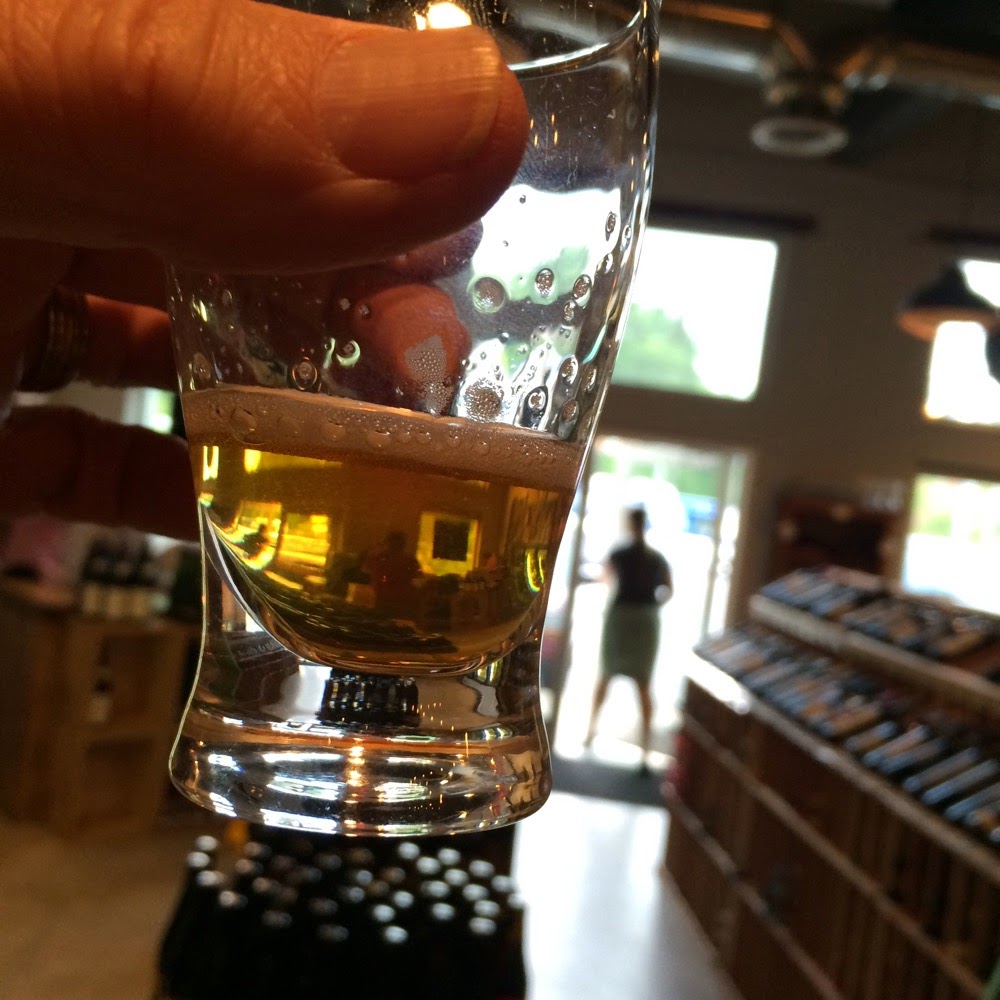