Well, maybe not everywhere, but certainly in the Upstate, WNC vicinity.

This is the second release of this particular beer in Highland Brewing's Warrior Series. It was one of the first brews Brewmaster Hollie Stephenson originated in her new position and Highland's first Double IPA. And I can say from considerable experience, it's a hop head's delight and beautifully crafted. The 10% abv is obviously a factor to be considered when drinking this big ale, but it certainly isn't evident in the taste and finish. It won't be around too much longer, each of the Warrior series is available only for one quarter of the year, since there are four releases annually. Get it while you can.

The release party featured Hollie doing a very rare tour, highlighting some of the pilot system where each recipe is tested before being committed to brewing. The tour ended with the group enjoying several pitchers of said King McAlpin. Molly McQuillian was the generous pourer.


Some pics of the event: 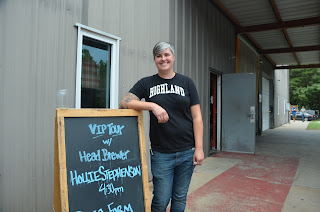 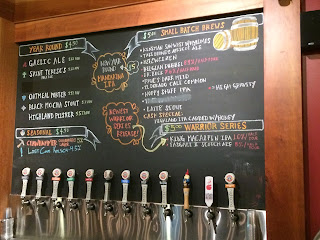 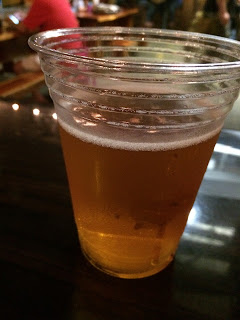 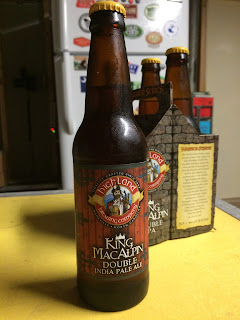 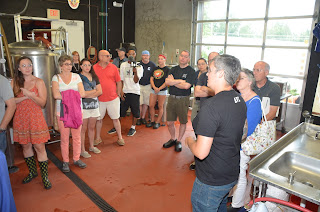 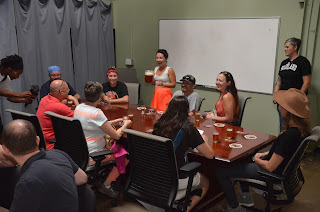