Finally made it to the new Lidl store on Wade-Hamptol this morning; very carefully checked out their beer selection (as I always do), found it to be pretty well stocked with familiar (cases of PBR) and some unfamiliar Belgians. Made one important discovery beer wise; they have their own brand, Brewer's Storehouse, with the sytles usually identified by a number. In this case, 03 Amber is made by Foothills in Winston Salem (aka 638 Brewing Co., since their address is 638 West Fourth) and 04 DIPA is made by Starr Hill in Crozet, VA (near Charlottesville). If you are a fan of those breweries, especially Starr Hill, this might be one of the few outlets for their beers. Foothills I've seen frequently, Starr Hill not so much. Anyway, hope this brief intro to Lidl's inventory helps you. 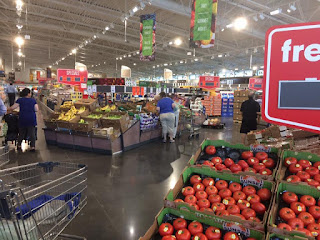 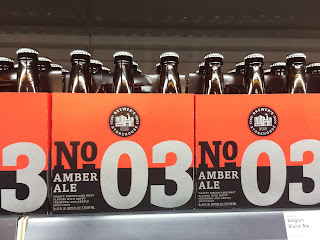 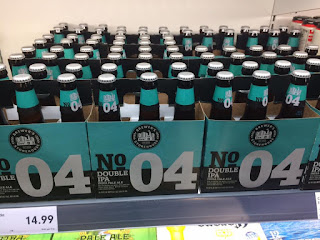