Another busy afternoon, another beer to research. Thomas Creek Brewery was the scene today of the bottling of their 2016 Octoberfest, which will be released next week. Tim Smith, TC spox, graciously let me try a bottle (required only a moderate amount of begging) so I could speak with some authority about it. Despite the reaction from some that it's too early (and warm) for Fall ales, I found it very drinkable, with a strong malt backbone, a much bigger body than some I've had in the past, and surprisingly dry in the finish, considering the style.

You can find out yourself next week when they have the official release. As I left, the kegs were being filled, so try it fresh from the tap as well.


Some photos appear below, just to prove that I was indeed working: 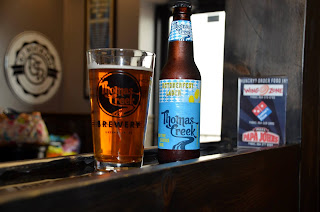 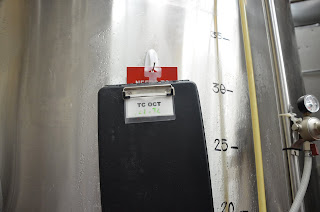 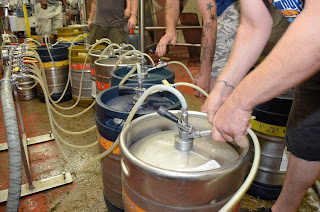 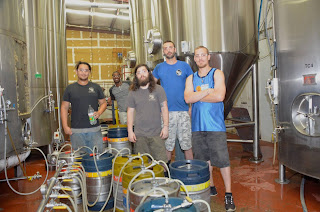