Septembrew Fest - A Swampfull of Fun in Traveler's Rest, SC

Ben Pierson, owner/brewmaster of Swamp Rabbit Brewery and Taproom, wanted an opportunity to recognize the growth and success of the 6 Upstate craft breweries, so he created the first-ever Septembrew Fest at his place in Traveler's Rest.
He put out the word, got some food trucks and BBQ caterers involved, hired a band and the rest, as someone once said, is now history.
Thomas Creek, Blue Ridge, Quest, RJ Rocker and Brewery 85 joined Swamp Rabbit in offering samples of their brews, some poured for this occasion only, and a good time was guaranteed for all.
I can personally attest that the previous statement is true. And I have the photos to prove it:


At 1pm, the beer started pouring: 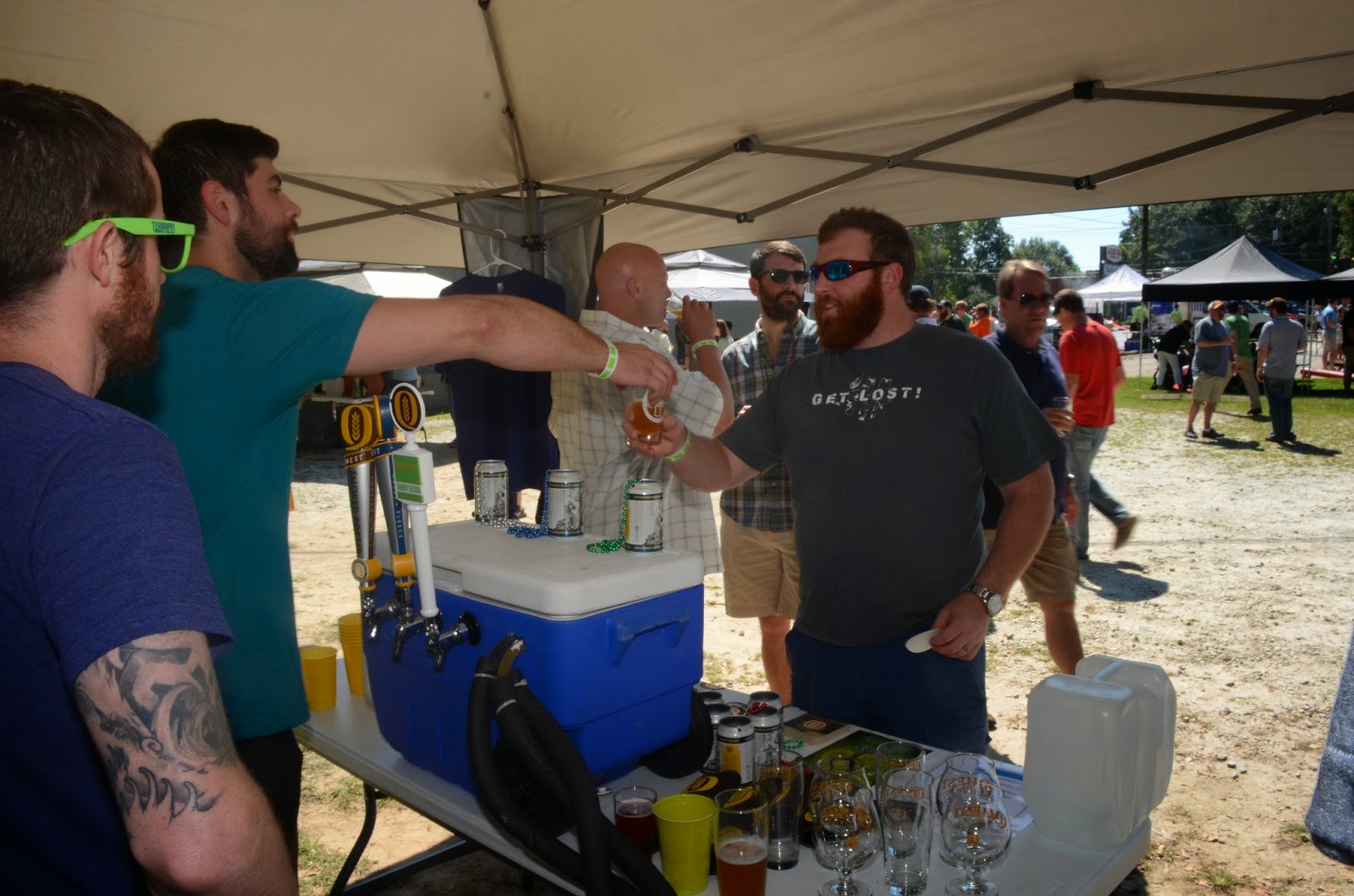 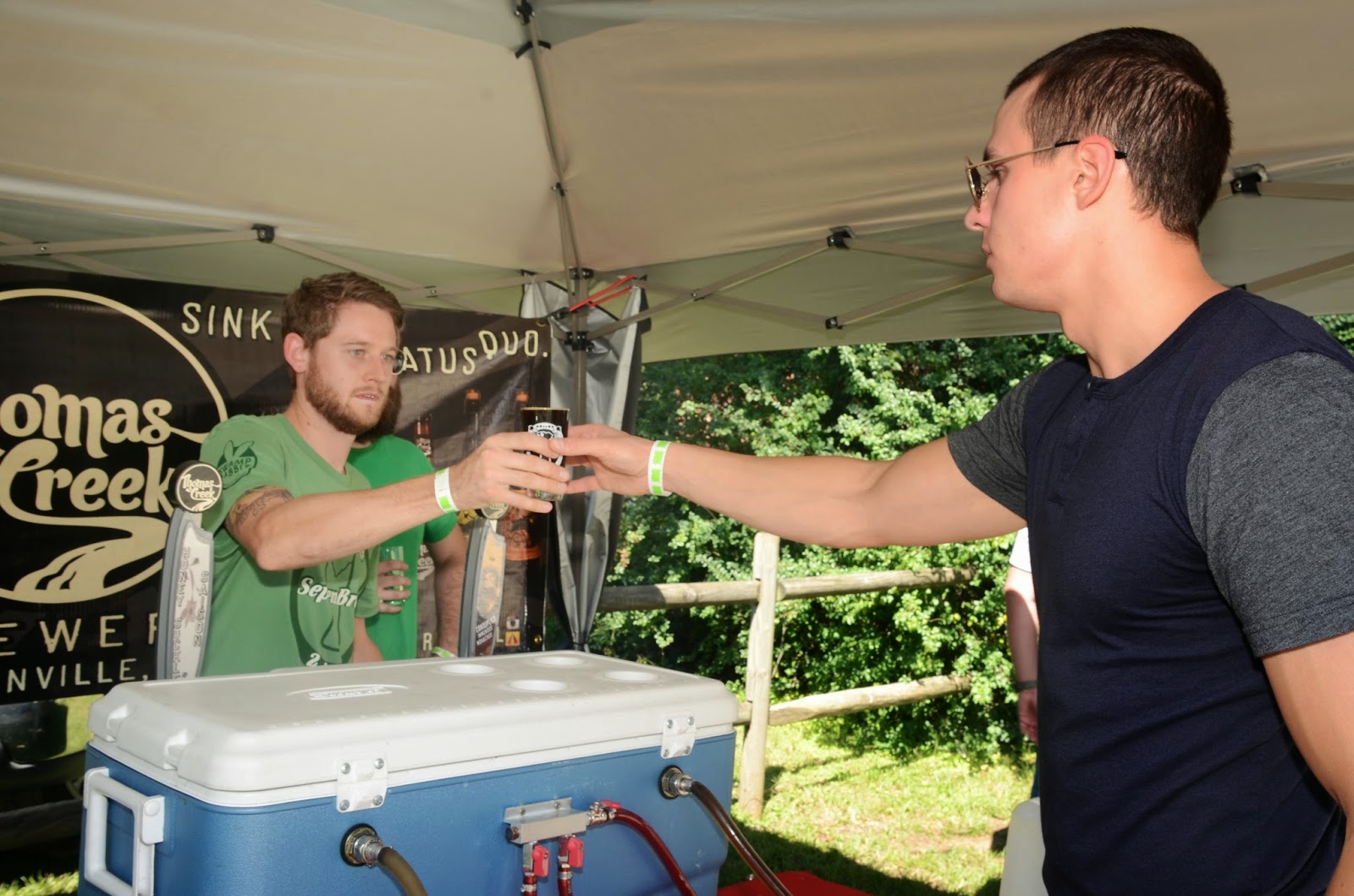 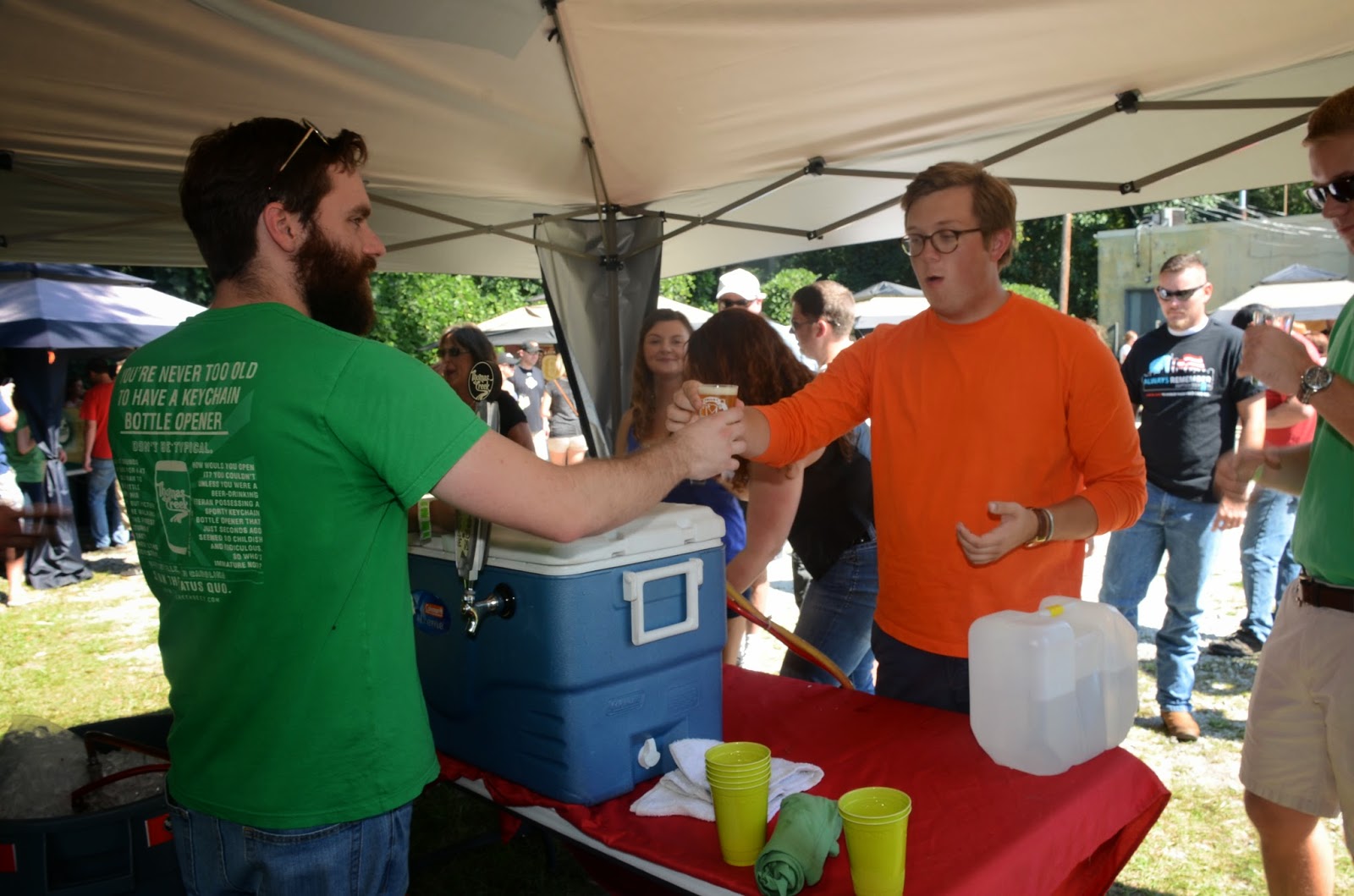 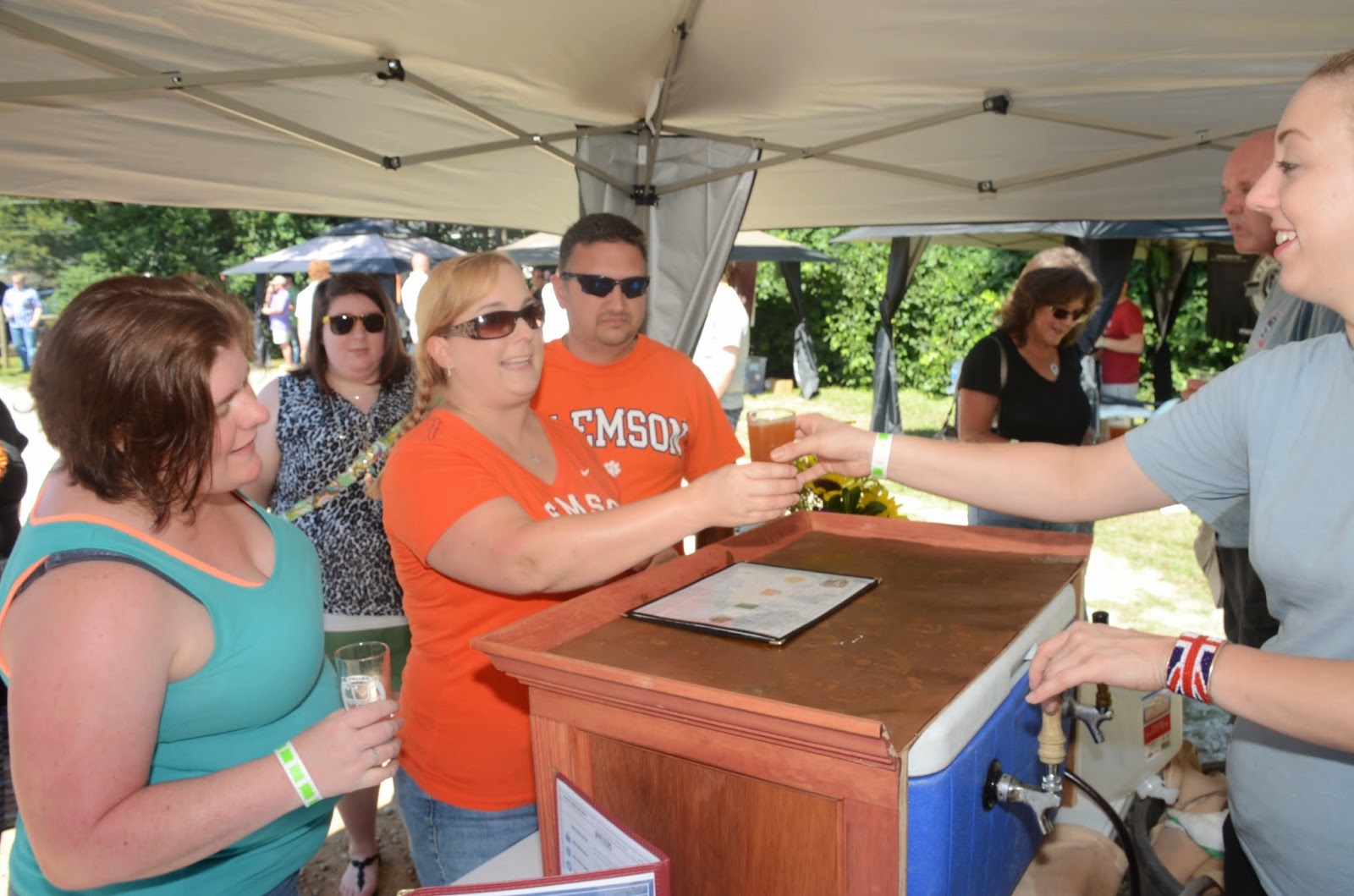 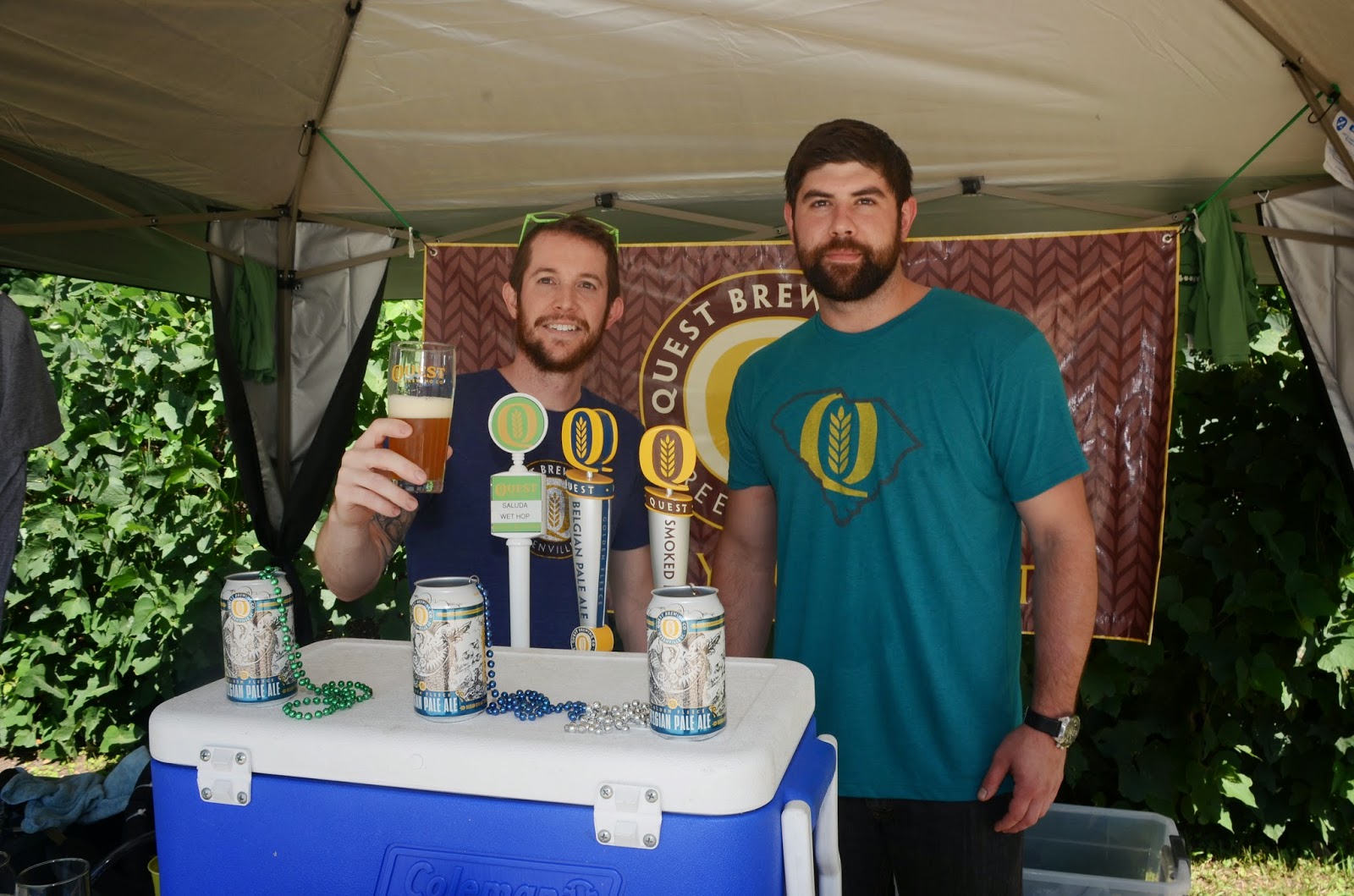 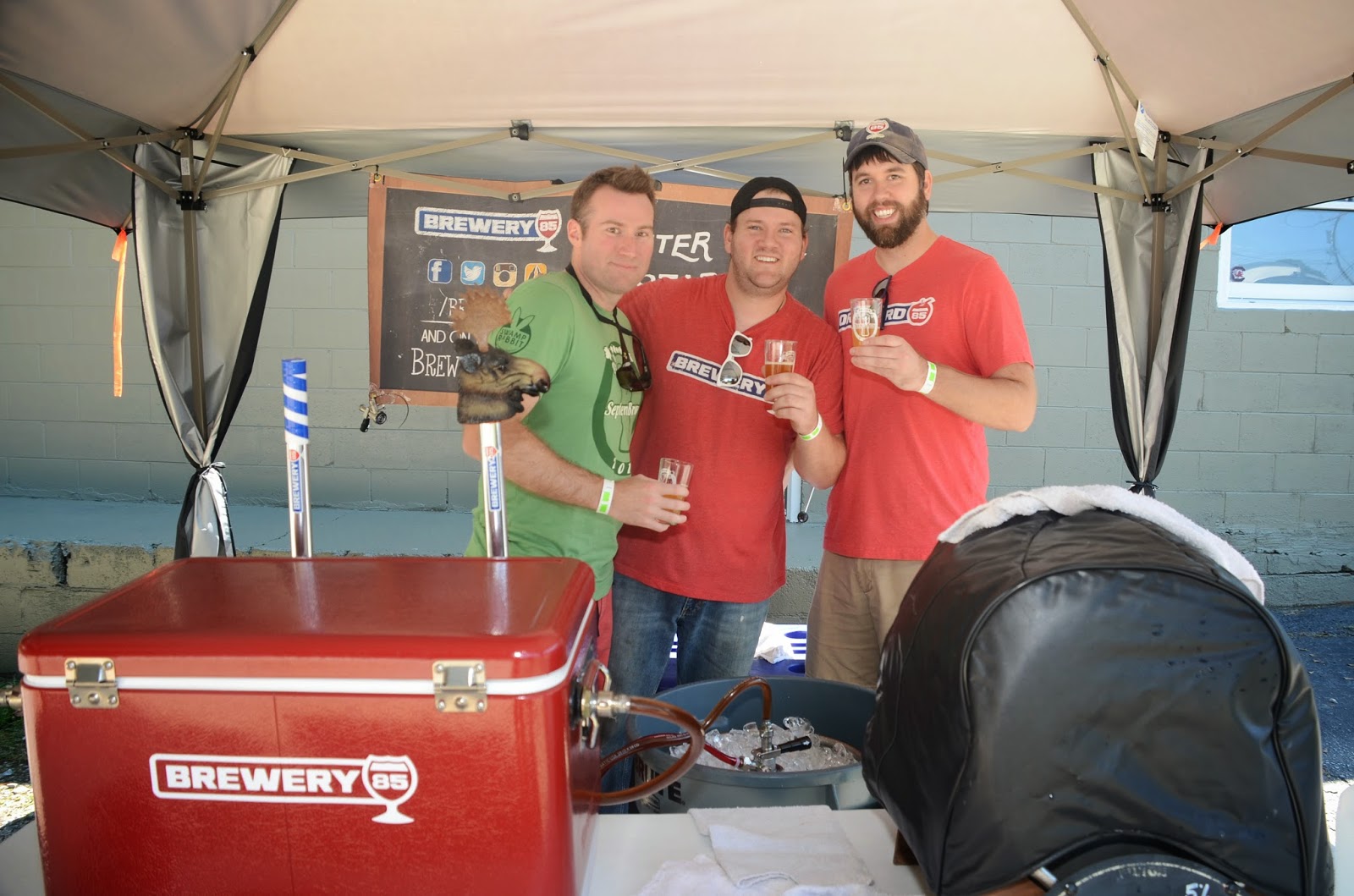 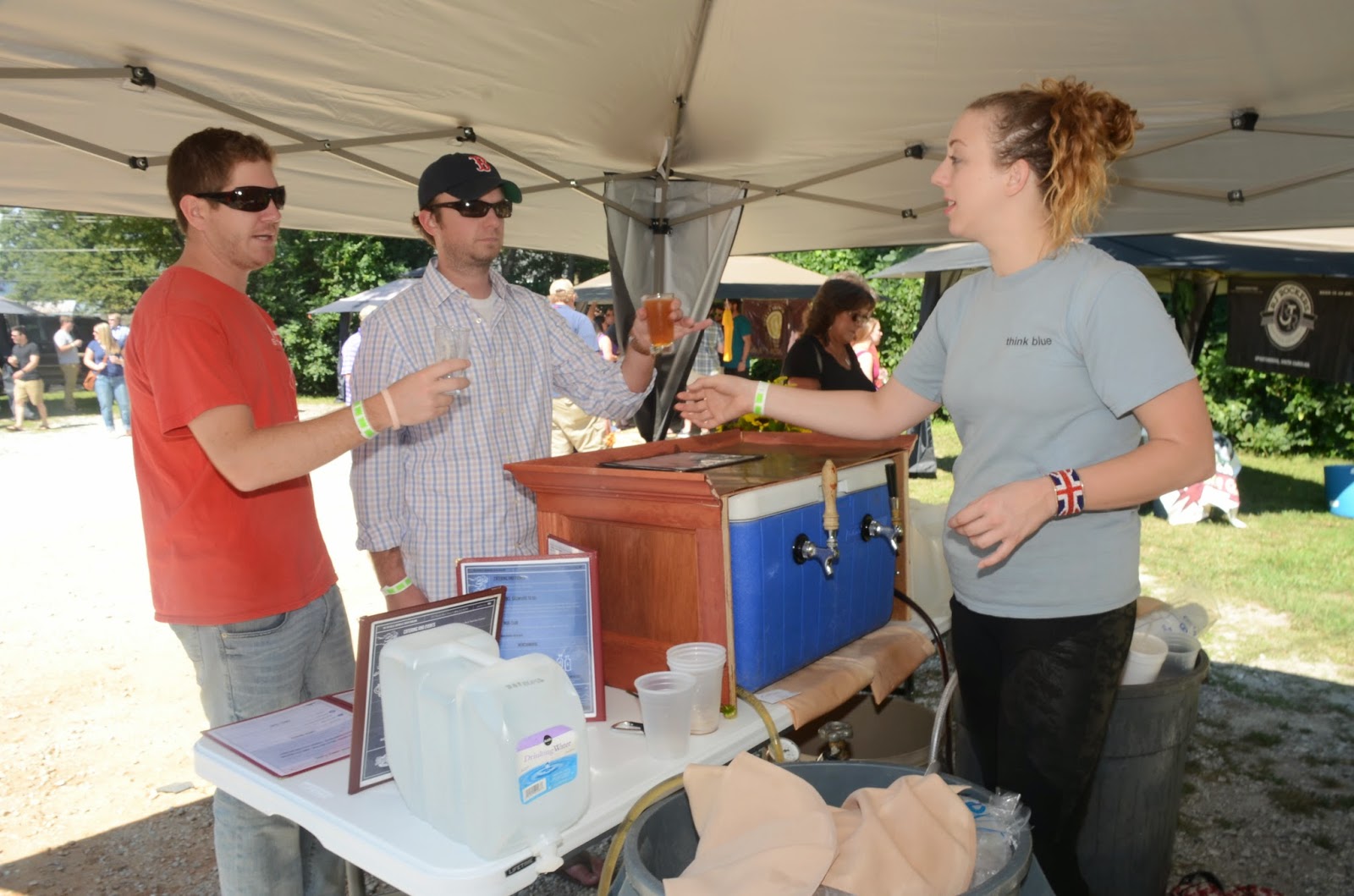 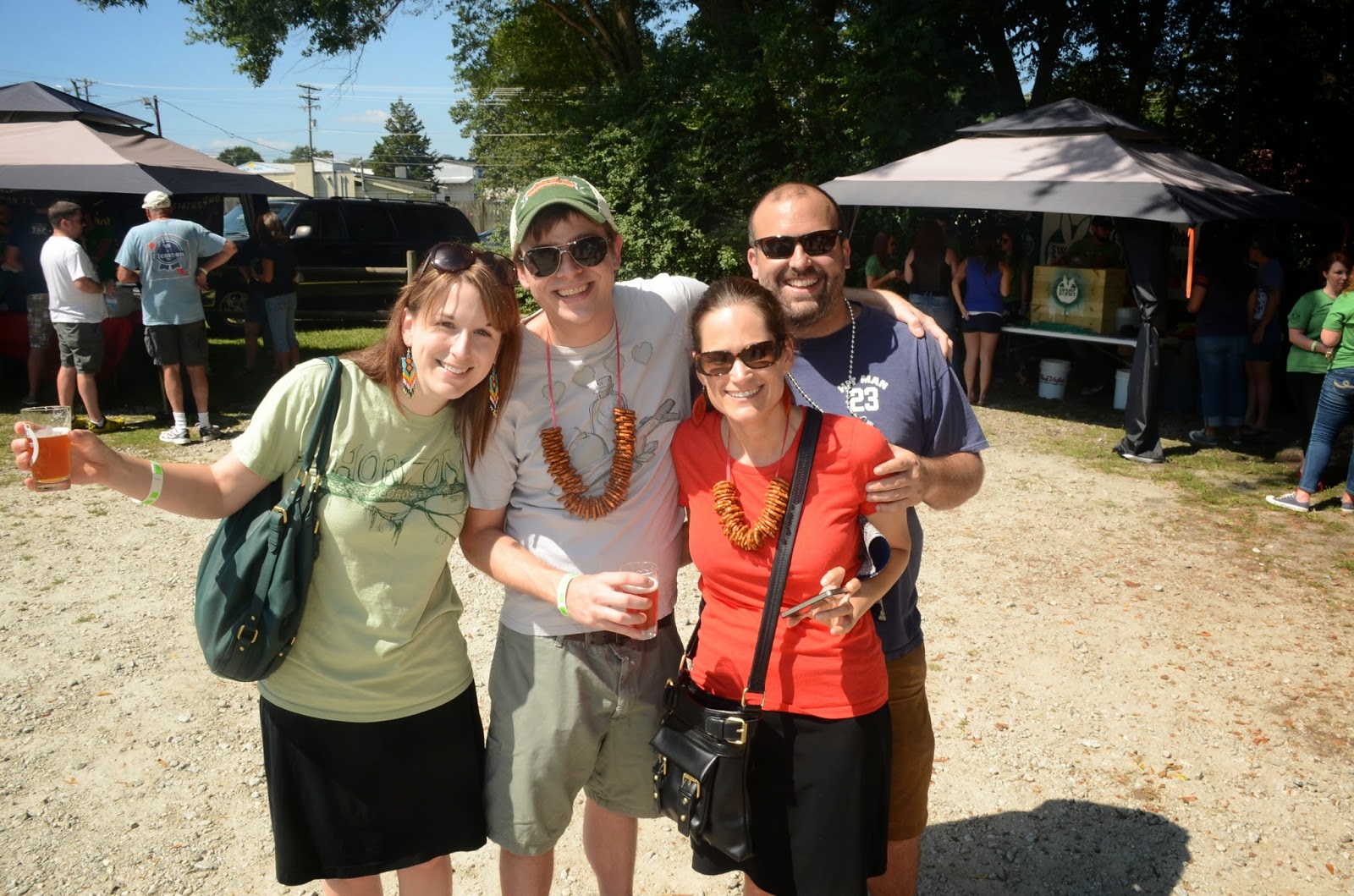 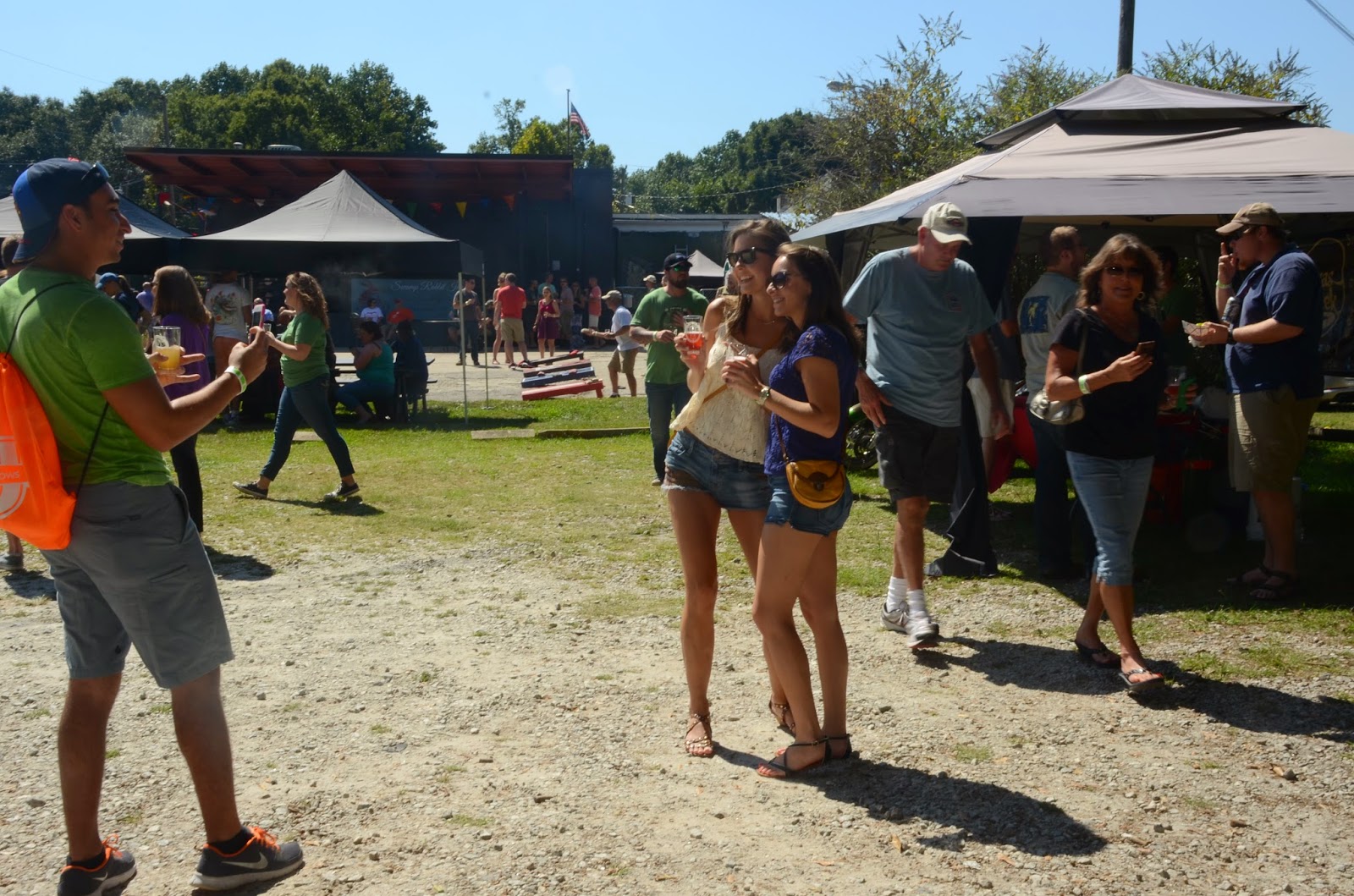 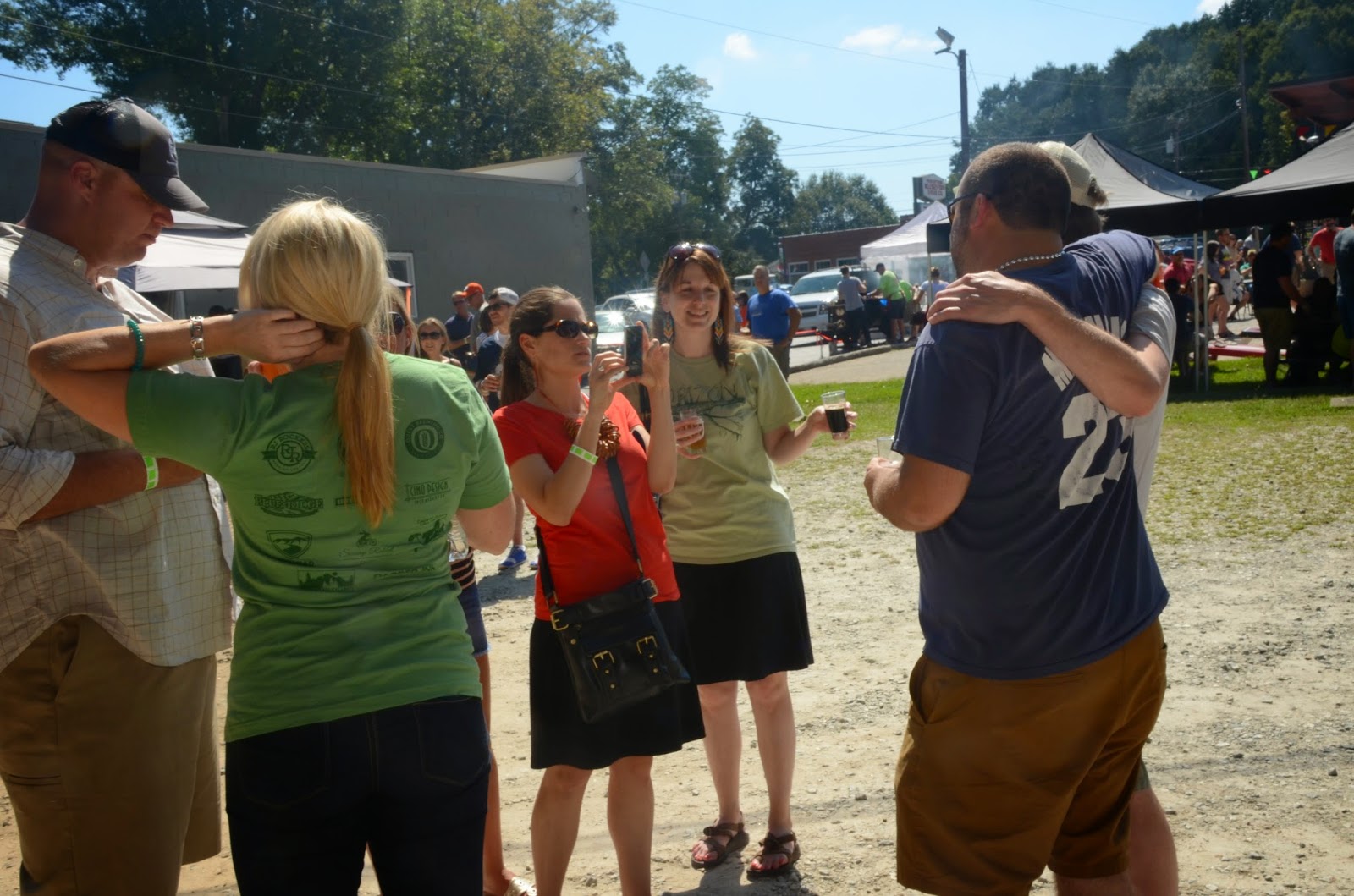 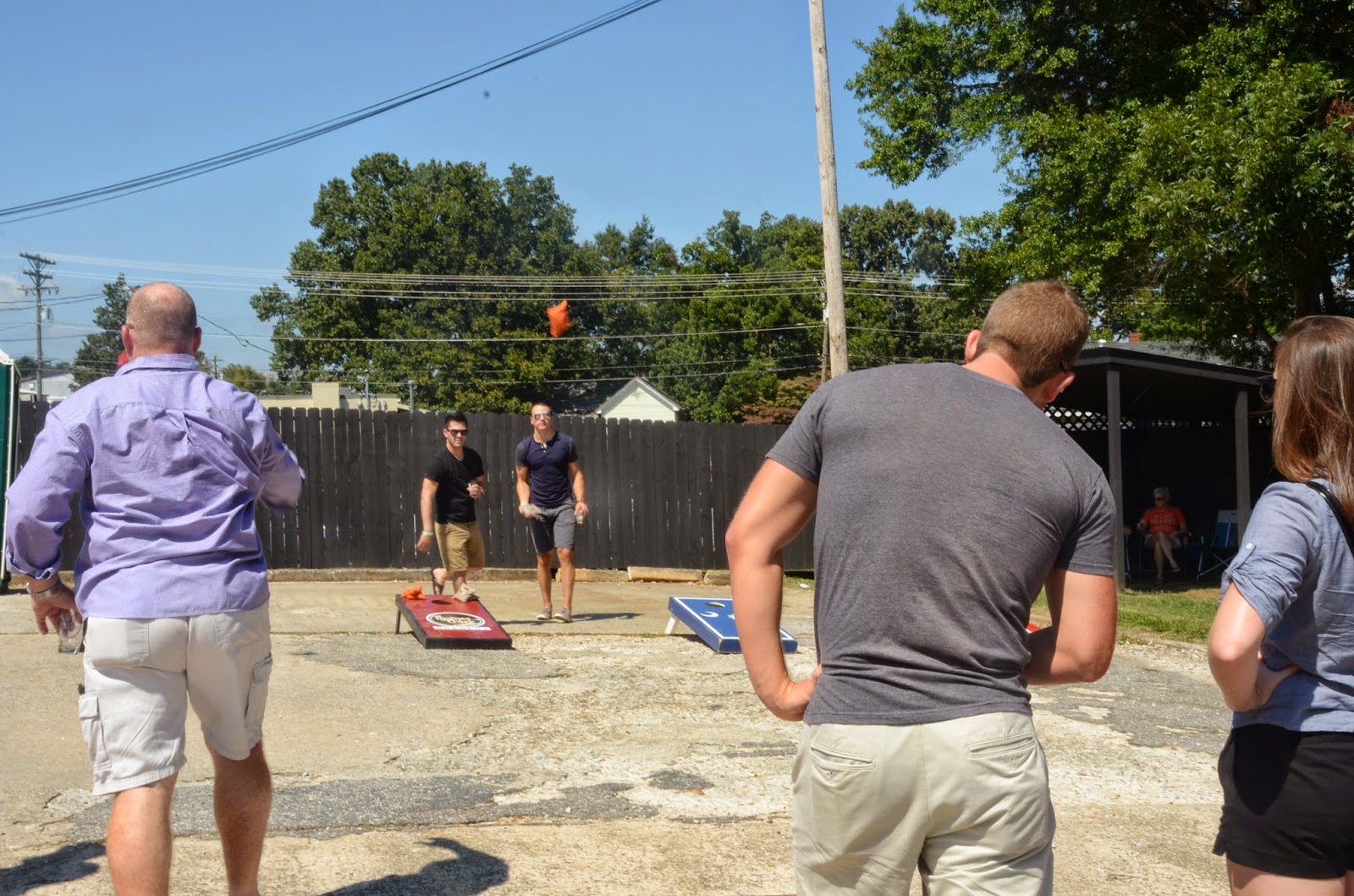 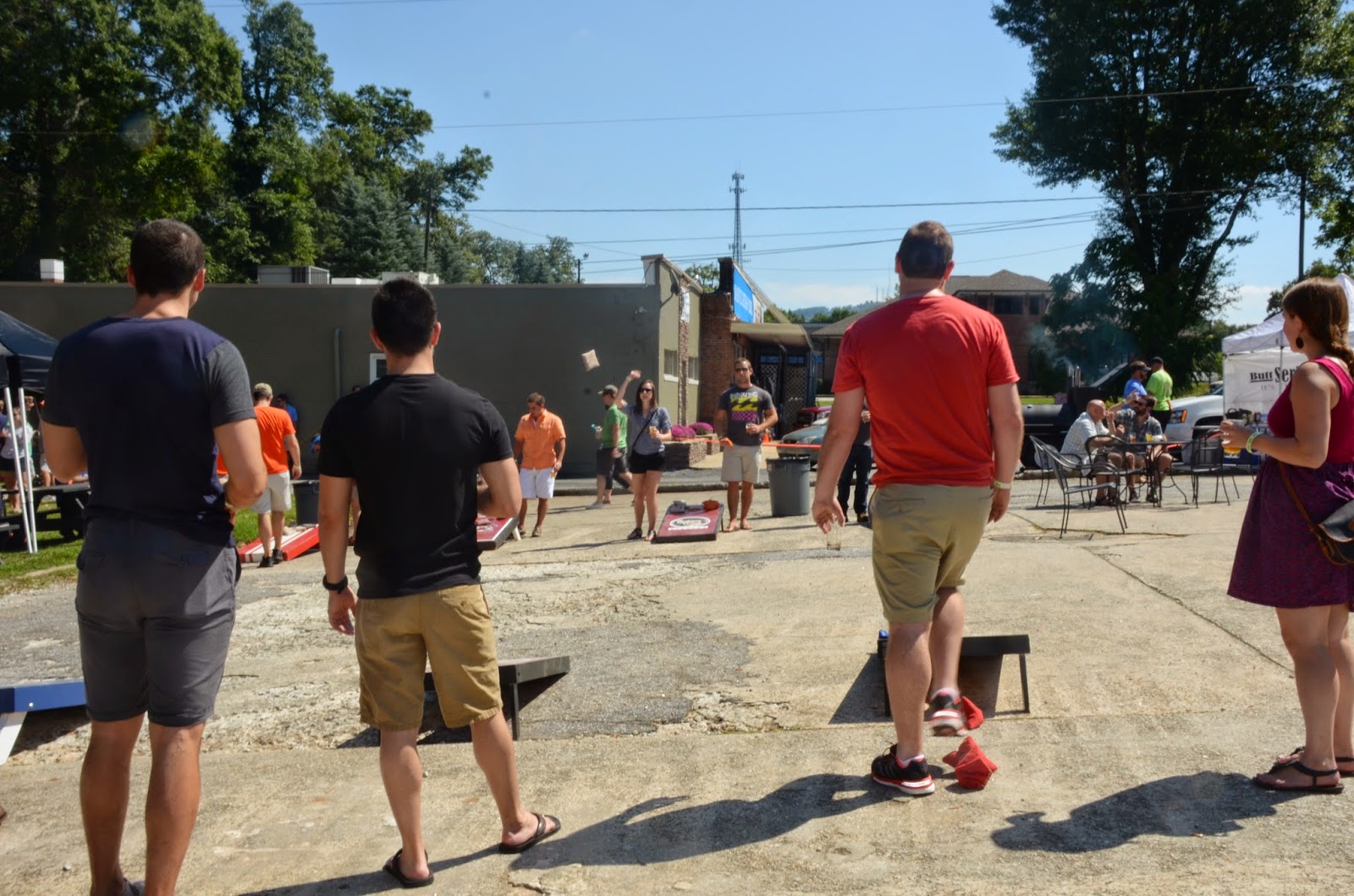 The band played on... 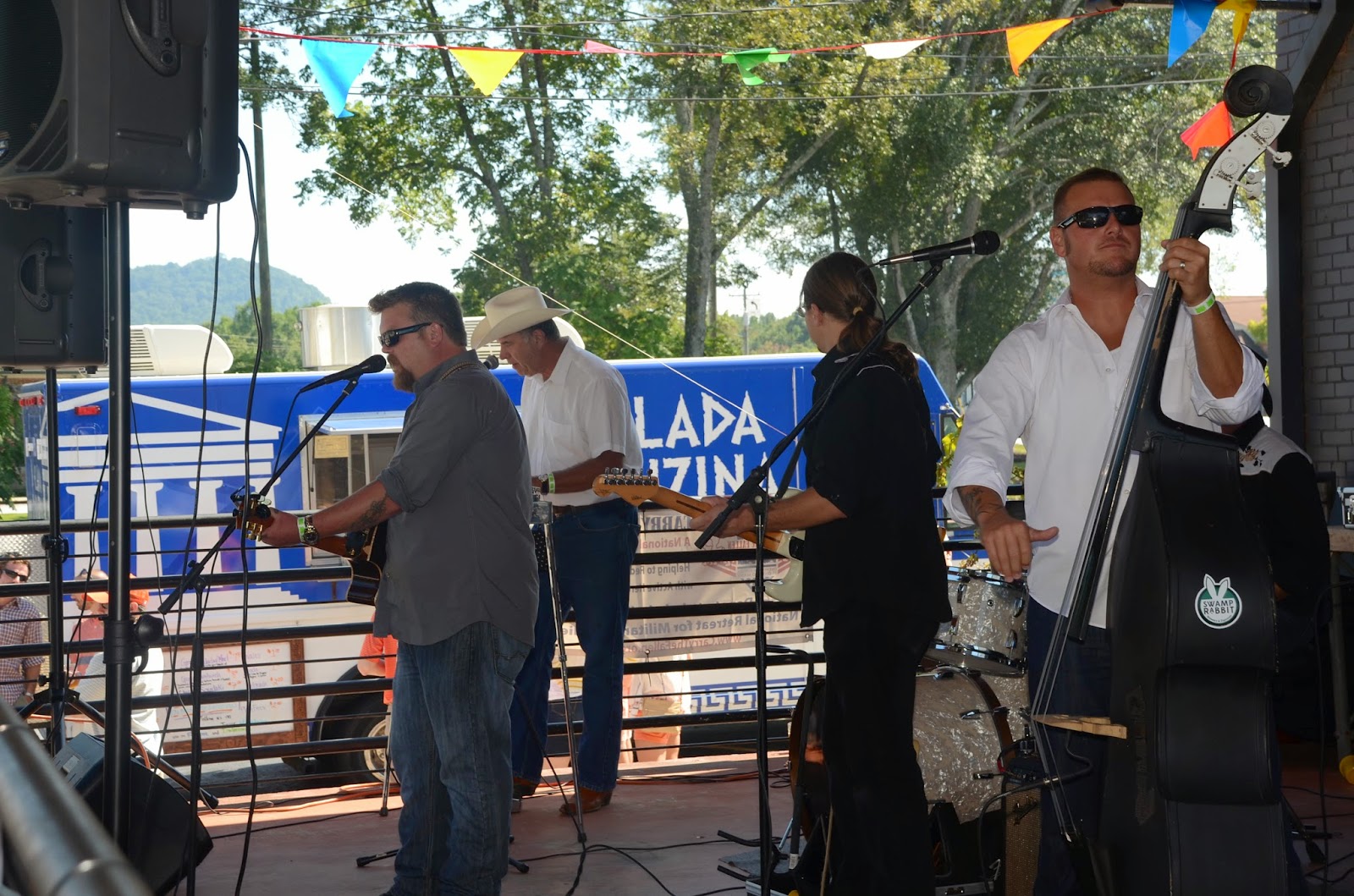 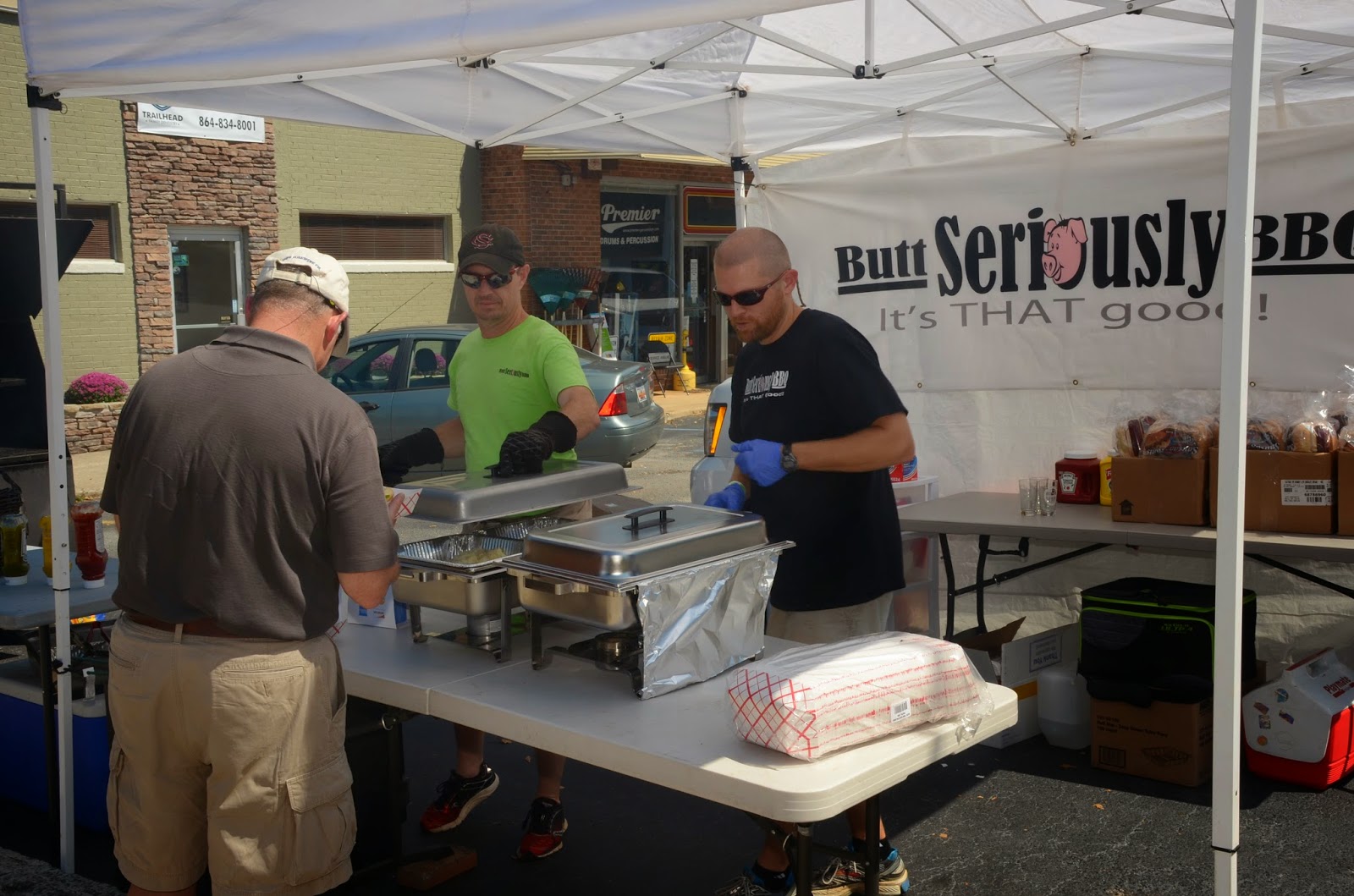 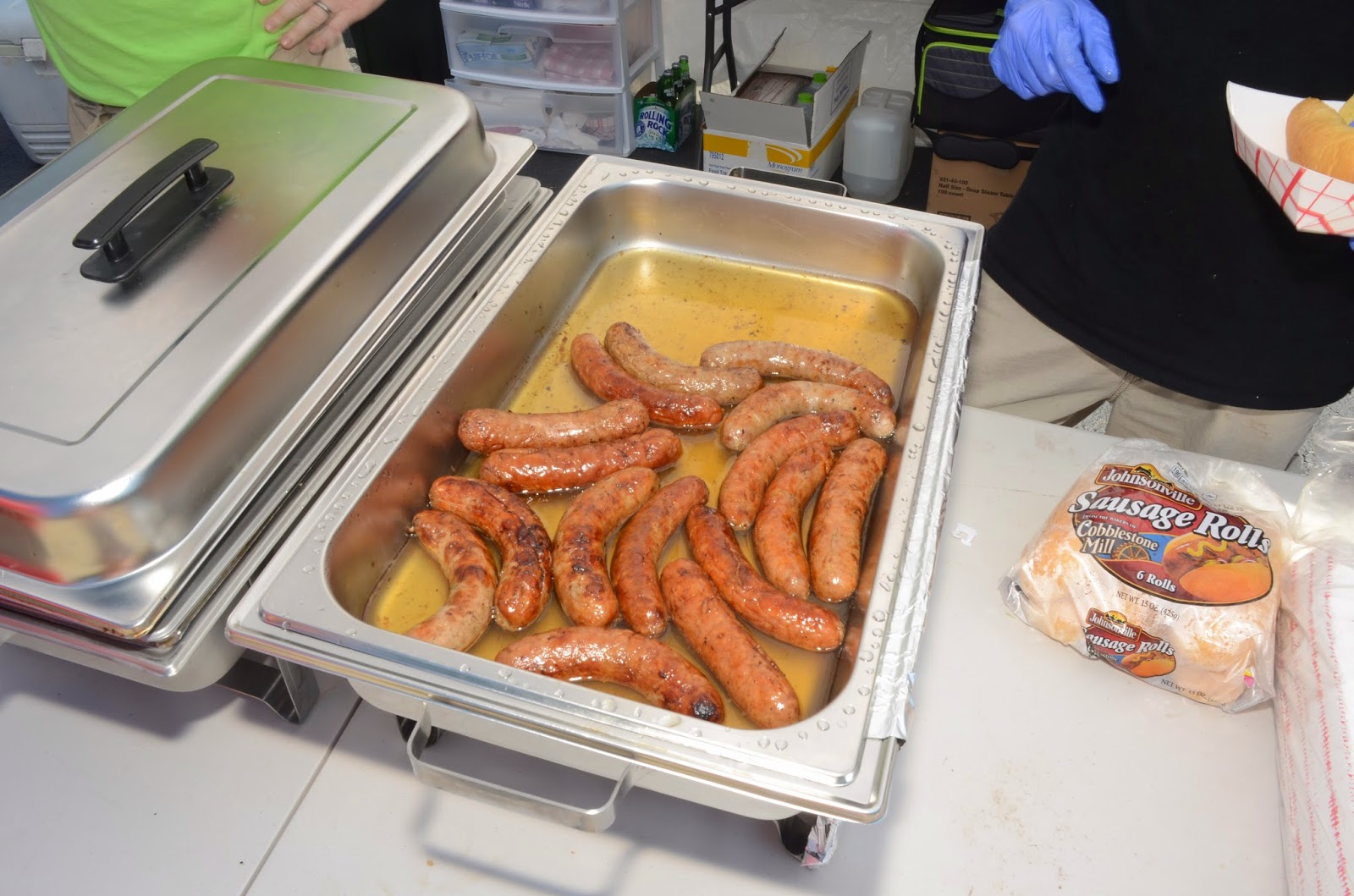 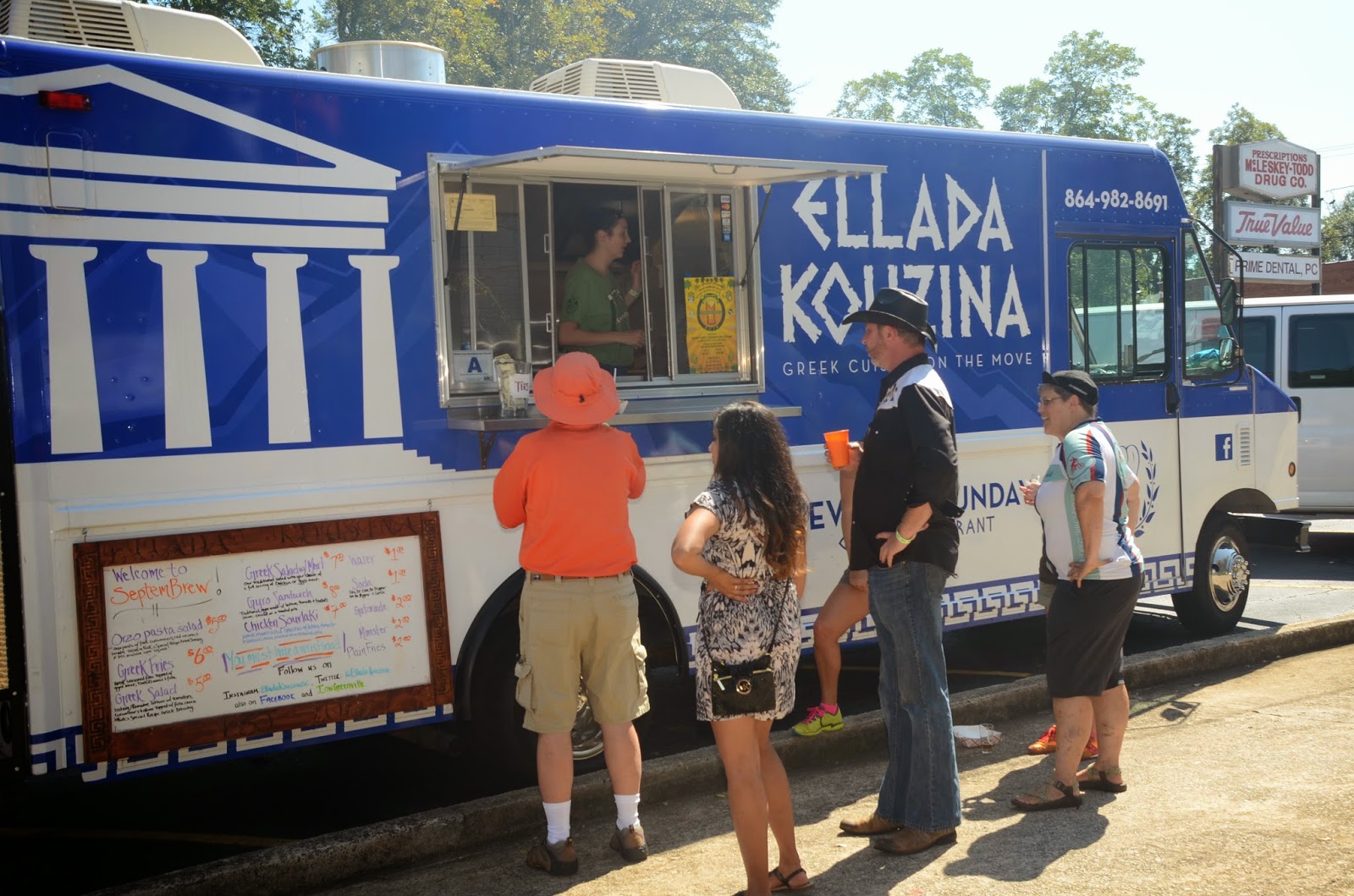 Brat in hand, it was time for me to try that Award-winning Red Whitey, a White ale with attractive aromas of fresh, crushed raspberries. Yum! And refreshing on this hot day.

This photo of representatives from 3 of the 6 breweries involved clearly demonstrates the camaraderie and good will that exists here among the Upstate brewers. Cheers to all!


The good times sped by and suddenly it was time for me to move on to other engagements (involving growlers, among other things) so a final word from Ben:

This Septembrew Fest is in the history books, time to start planning next year's!!