Time to collect my notes and photos and describe the fun-filled and educational day I spent at the Carolina BrewHaHa﻿ yesterday. This one, the Second Annual, had more breweries so it took me a bit longer to cover them, mingling with the happy sippers and trying to get the best photo angle. Where else can you work in such pleasant conditions (heat not withstanding) with a beer in your hand?! Well, outside of a brewery anyway.

My apologies to any I missed, see ya next year?

Music, fun and games and beer.

Winning combination for a festival 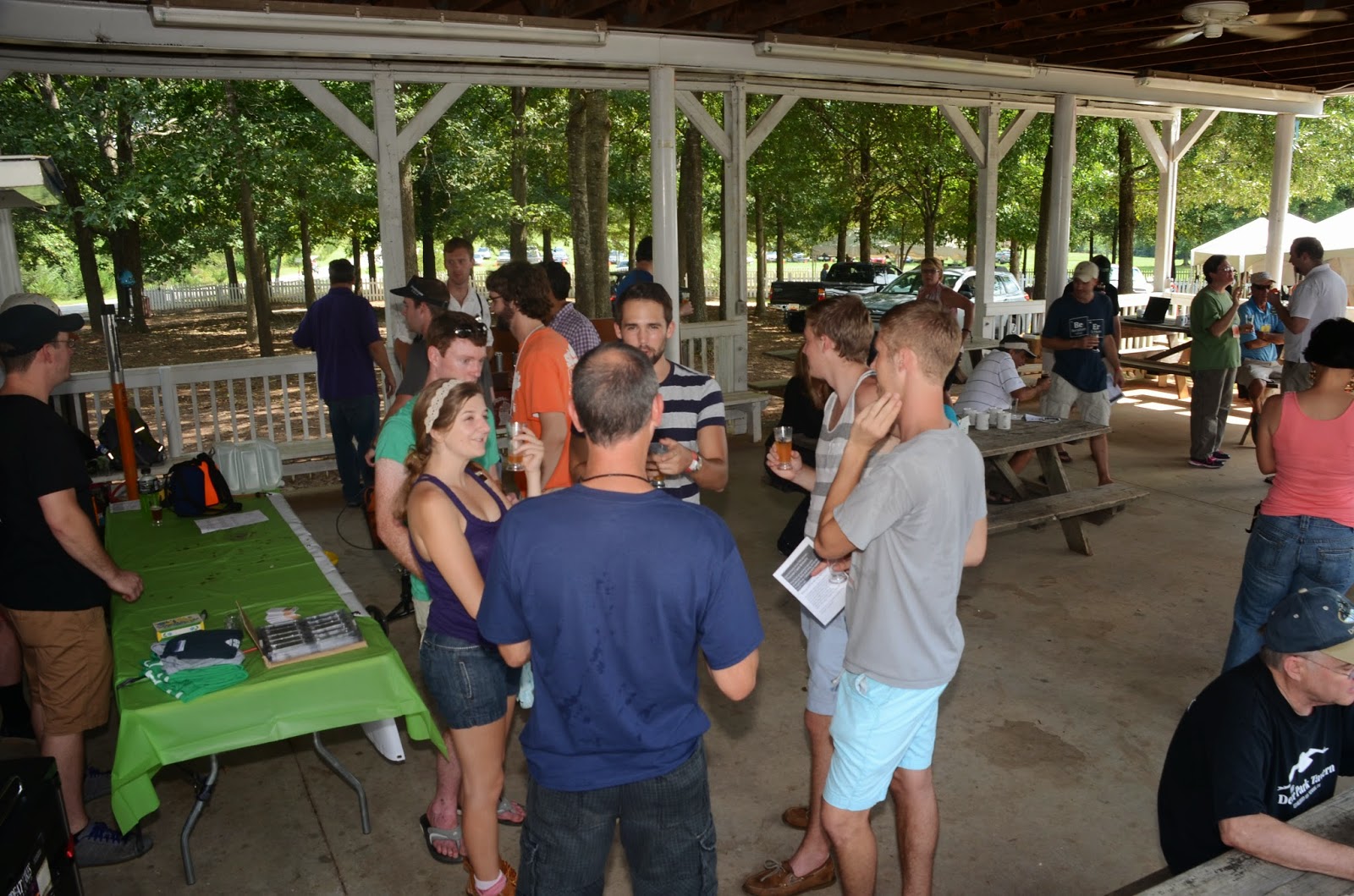 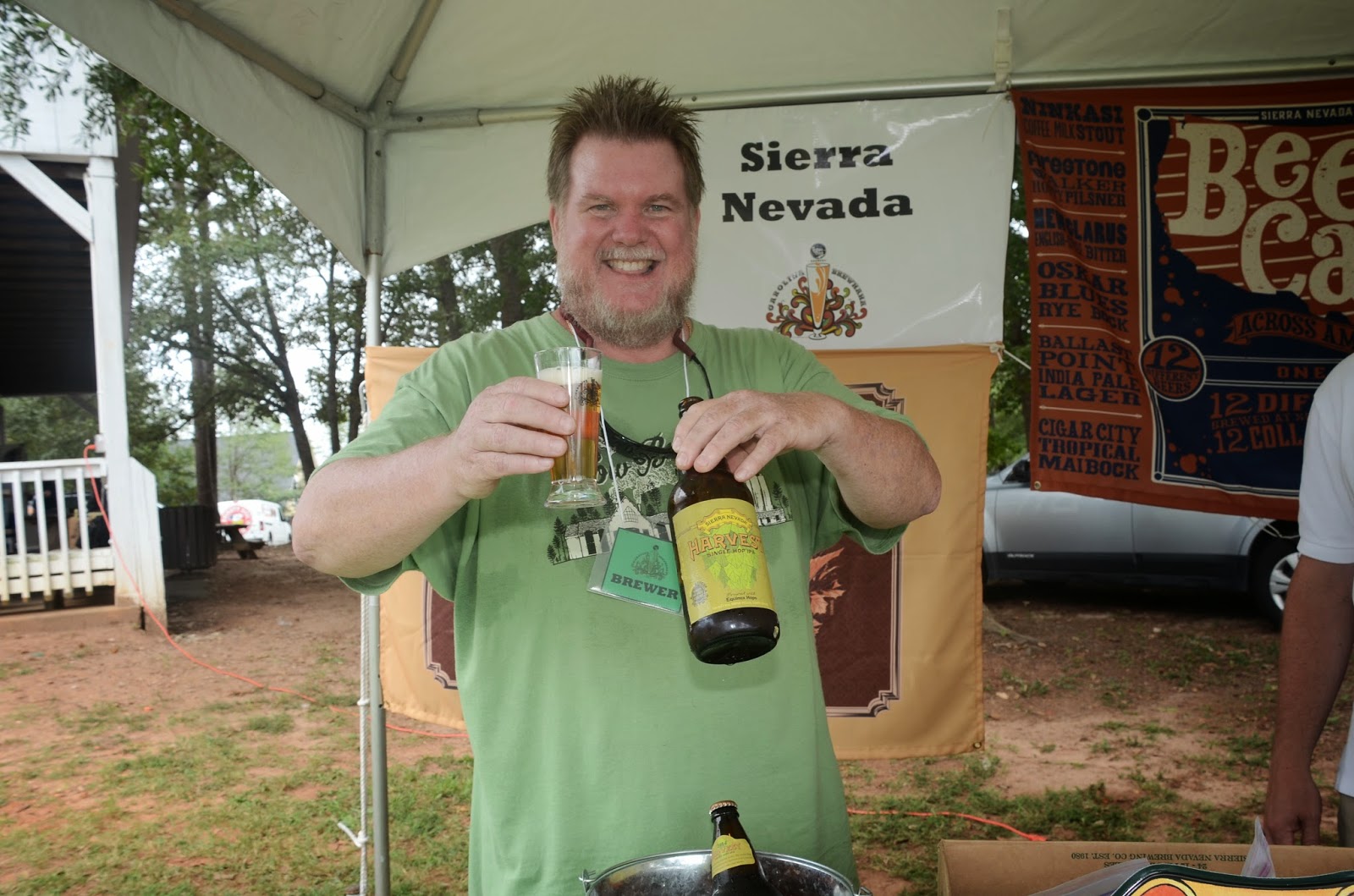 My first beer taste of the day was this amazing Sierra Nevada Equinox, a single hopped (Equinox) IPA. Only two bombers were available so only early birds paying attention got to try it. I'm not familiar with the Equinox hop so will be doing some research. Apparently a SN proprietary hop. 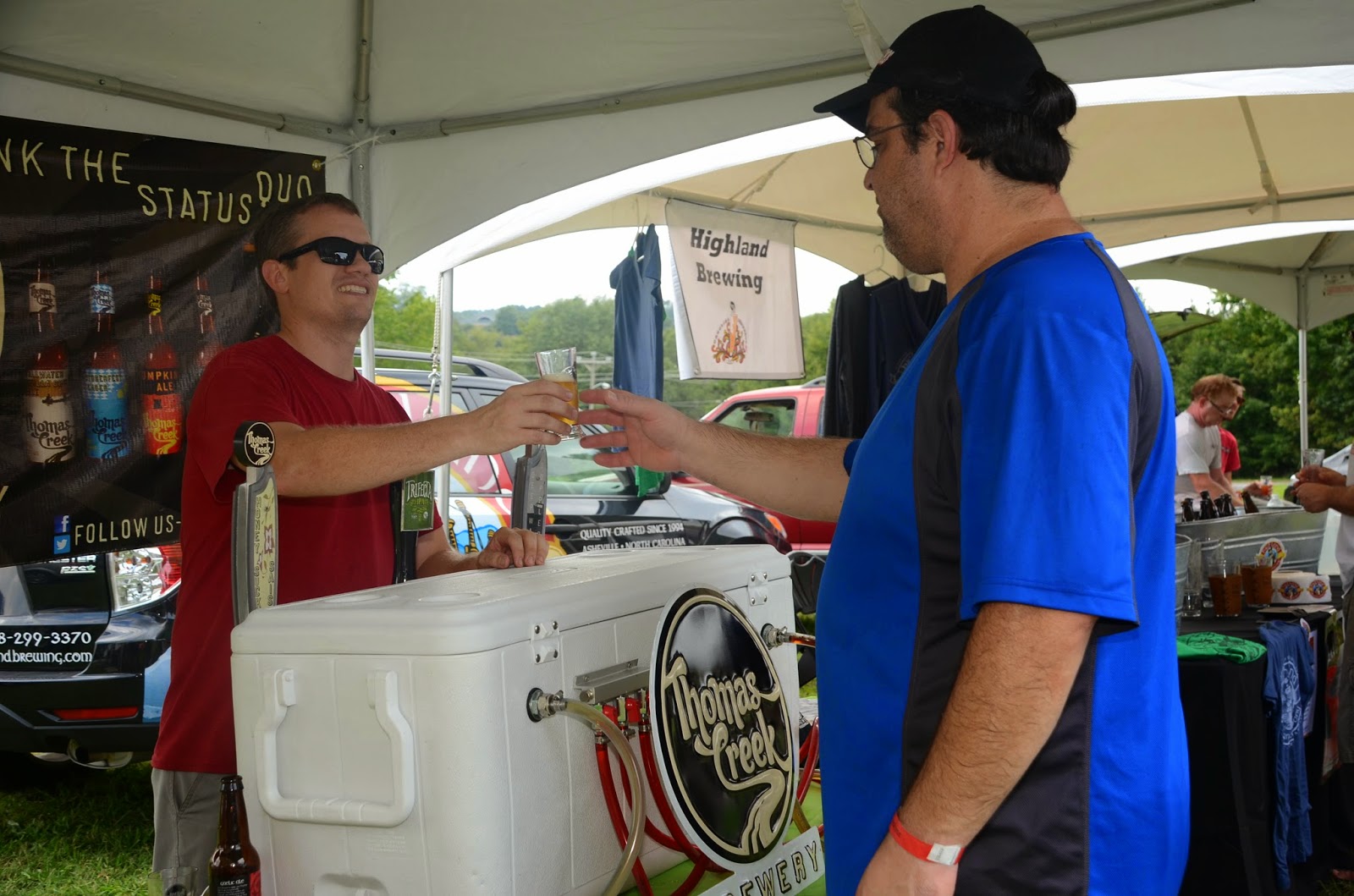 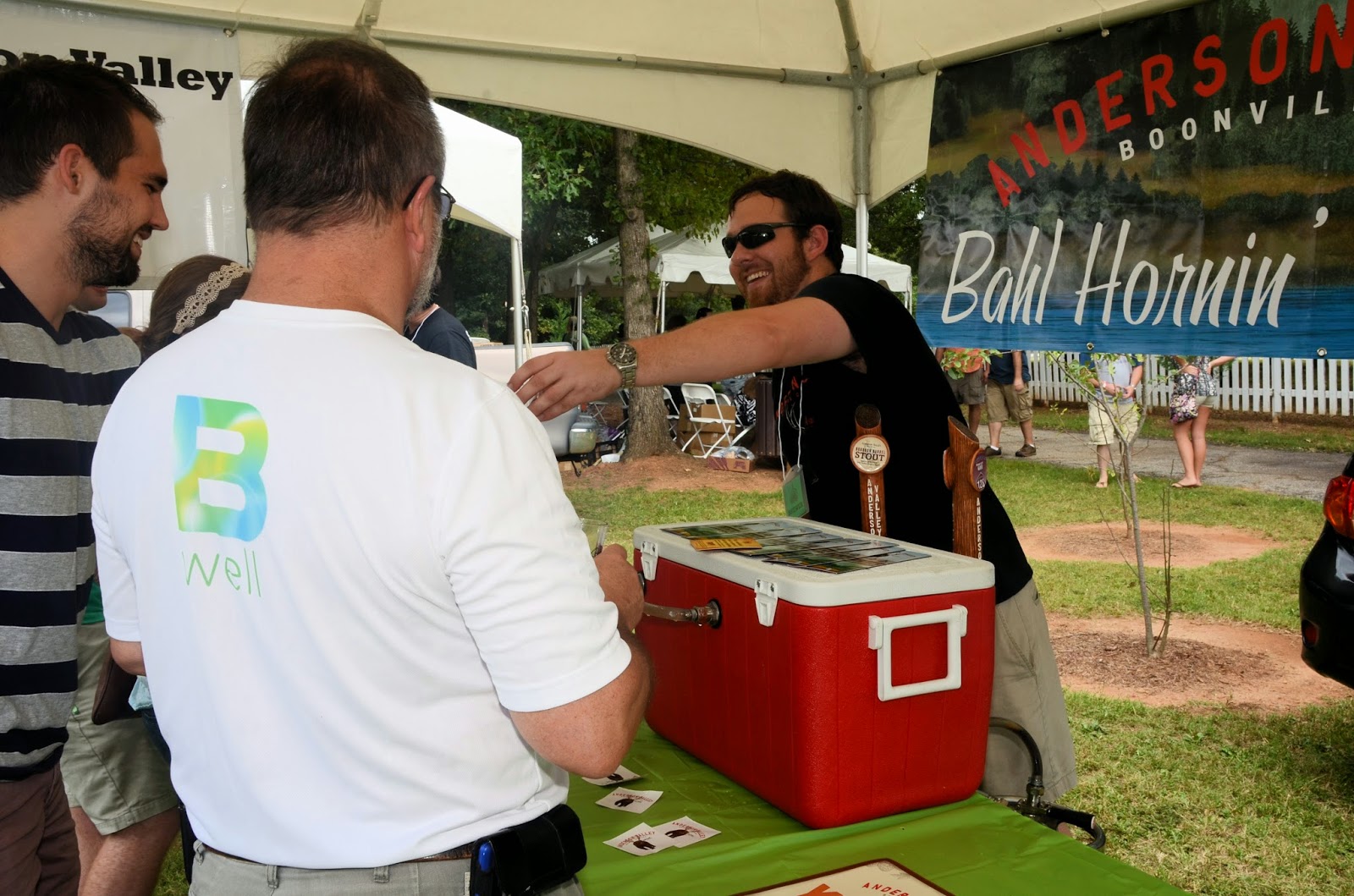 Todd from Anderson Valley Brewing had a not-yet-released brew to try: AVBC Blood Orange Gose. I could easily have drunk it for the rest of the afternoon, but people kept getting in line for it.

Let's let Todd describe it himself: 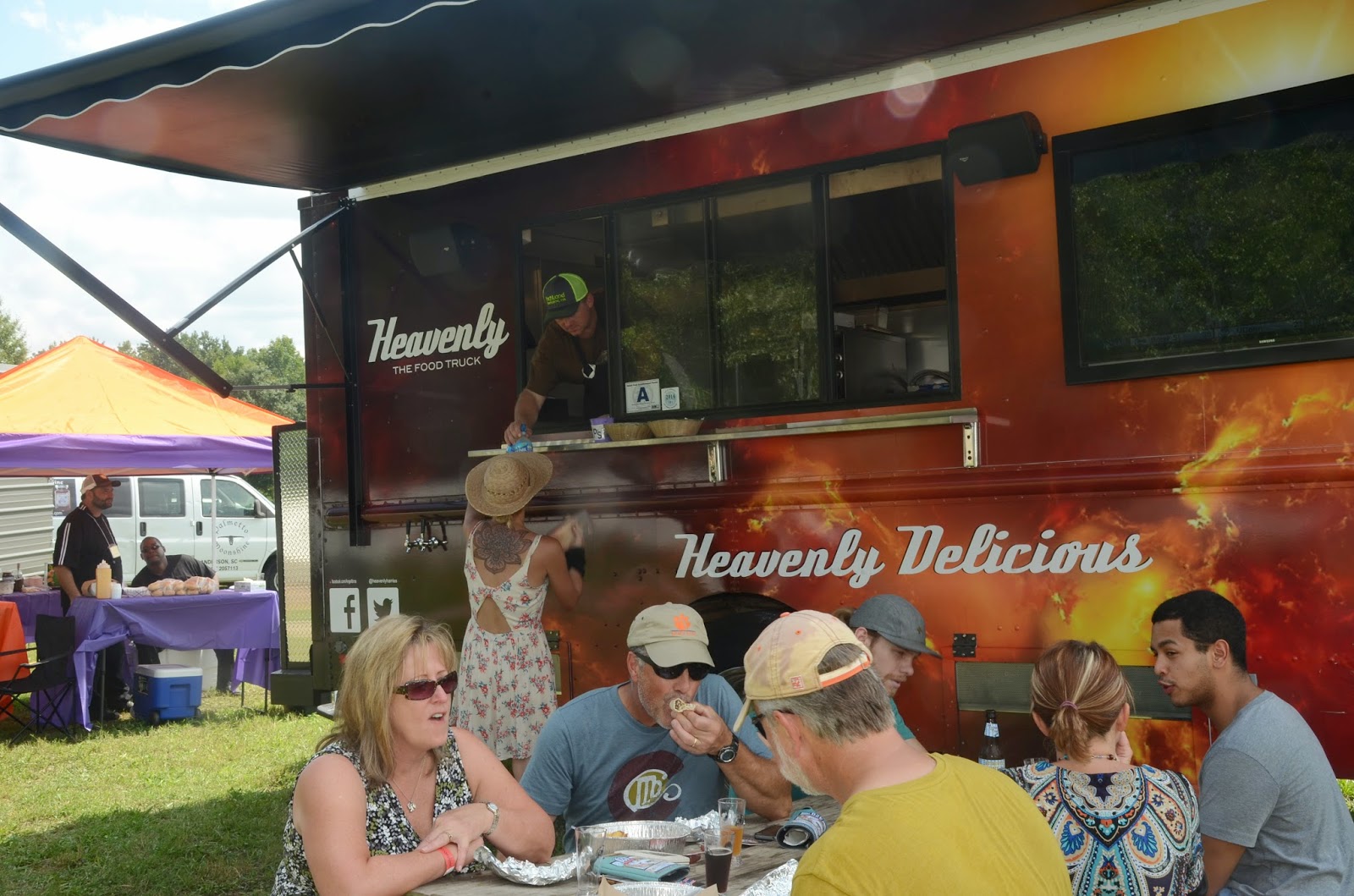 Back from last year: 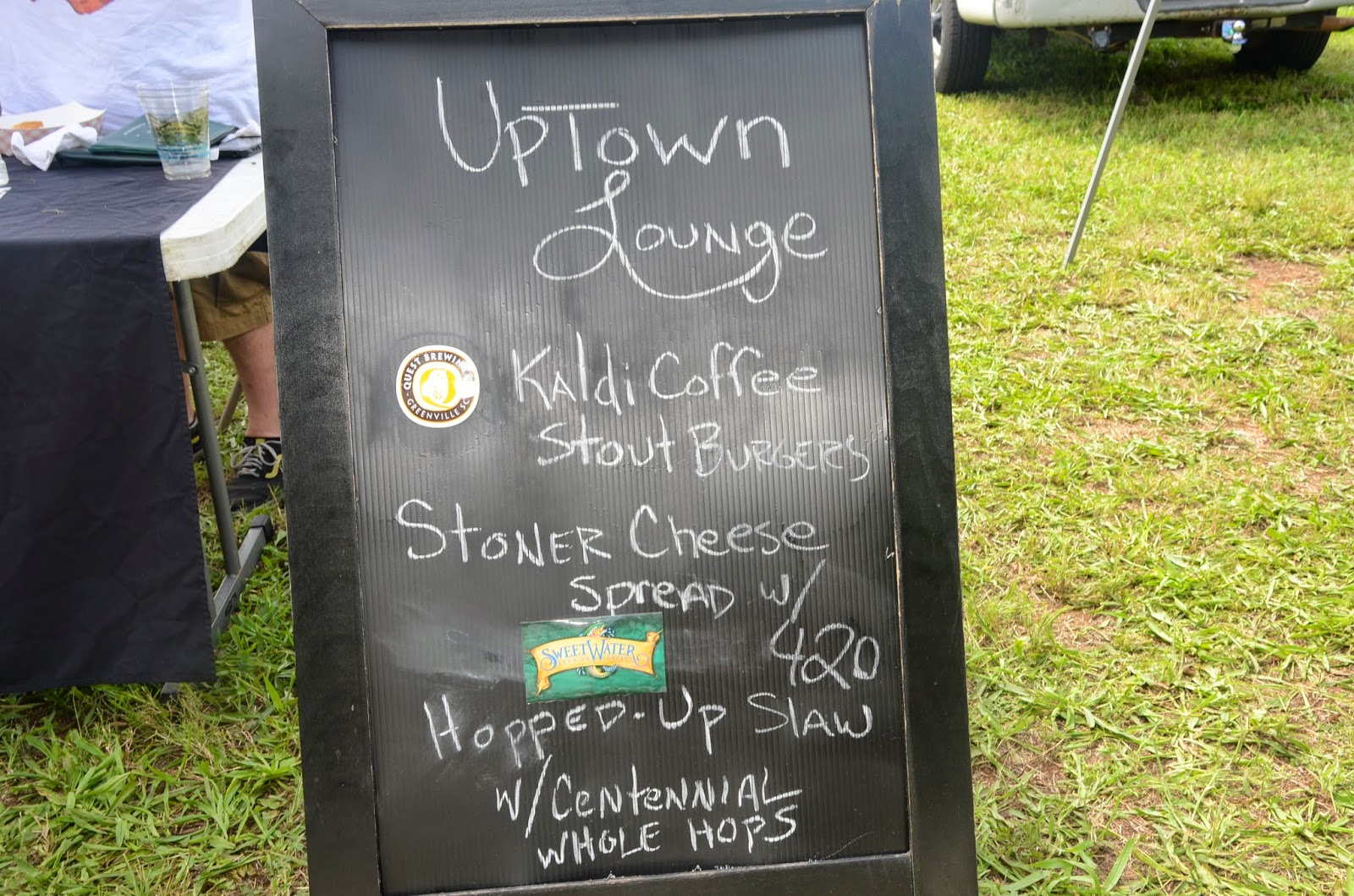 Gortex lets us in on the recipe: 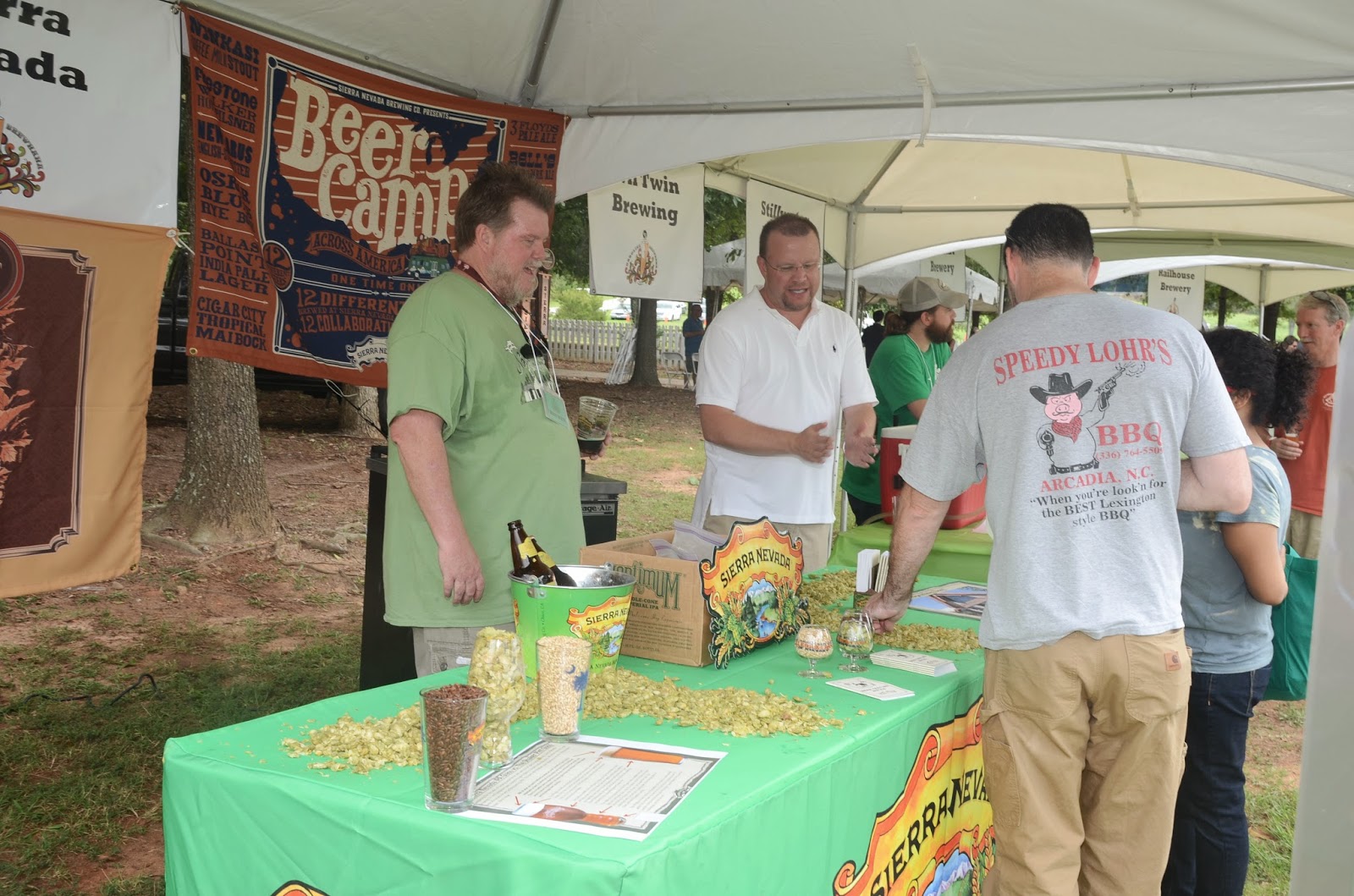 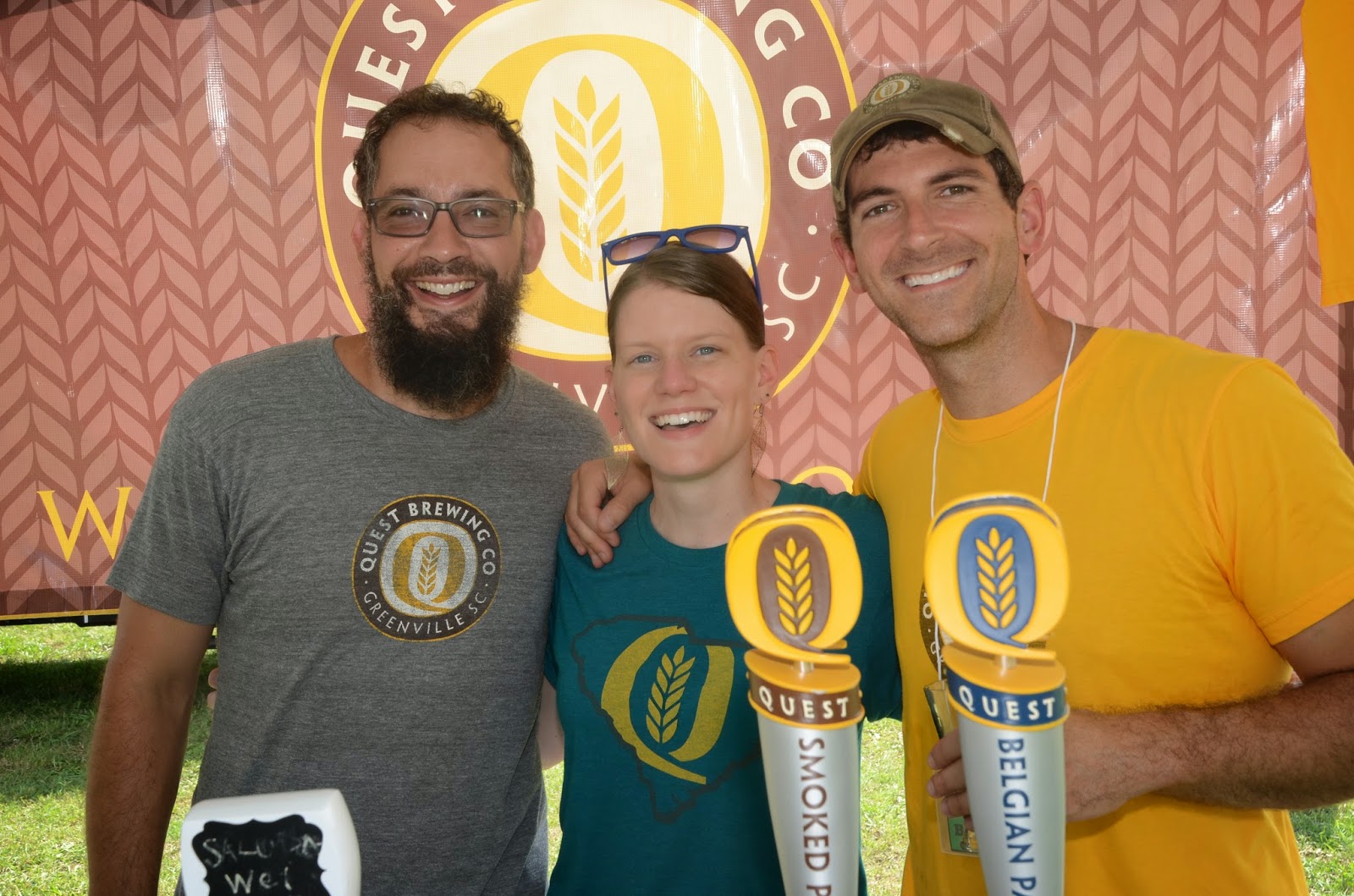 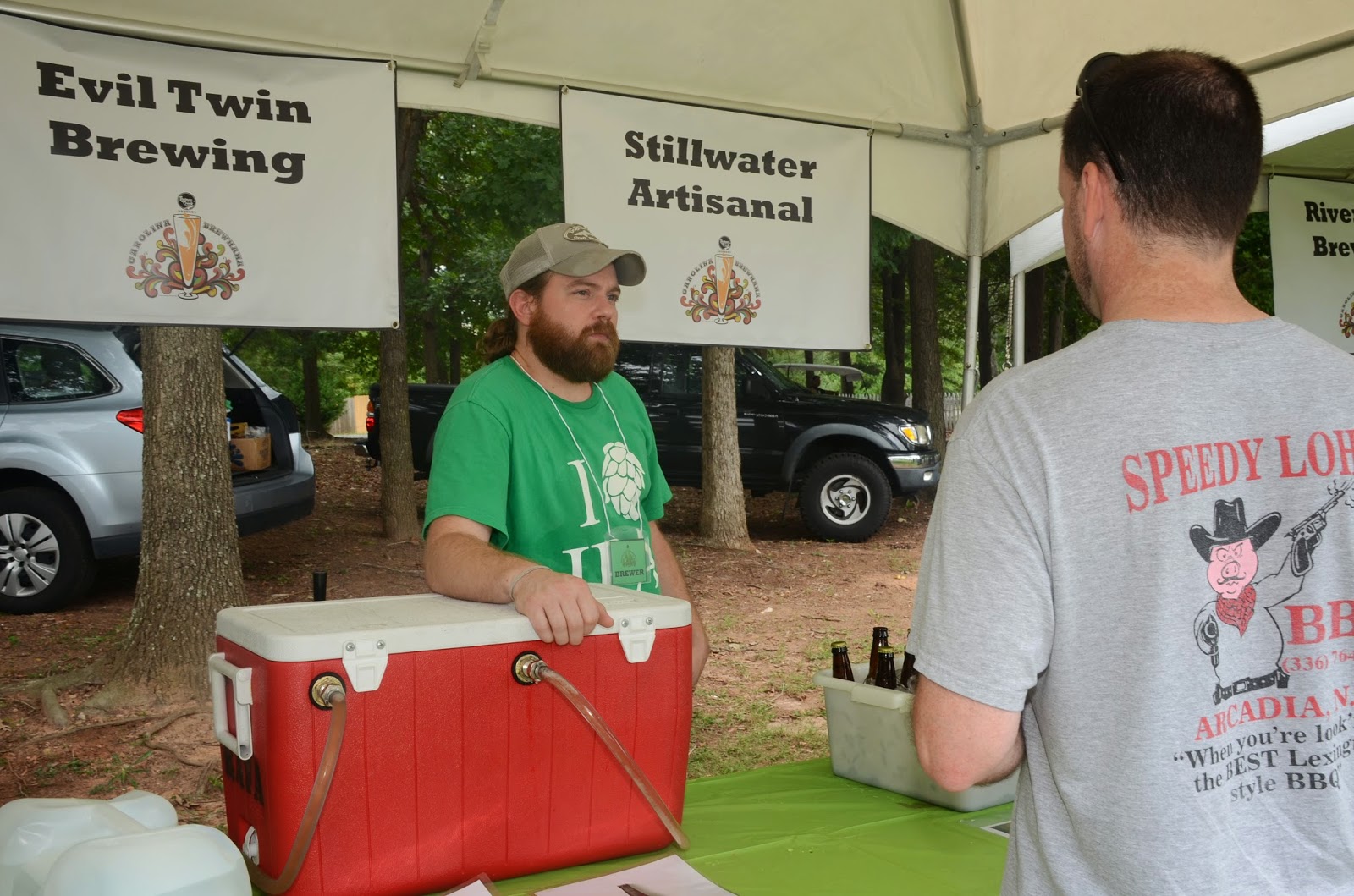 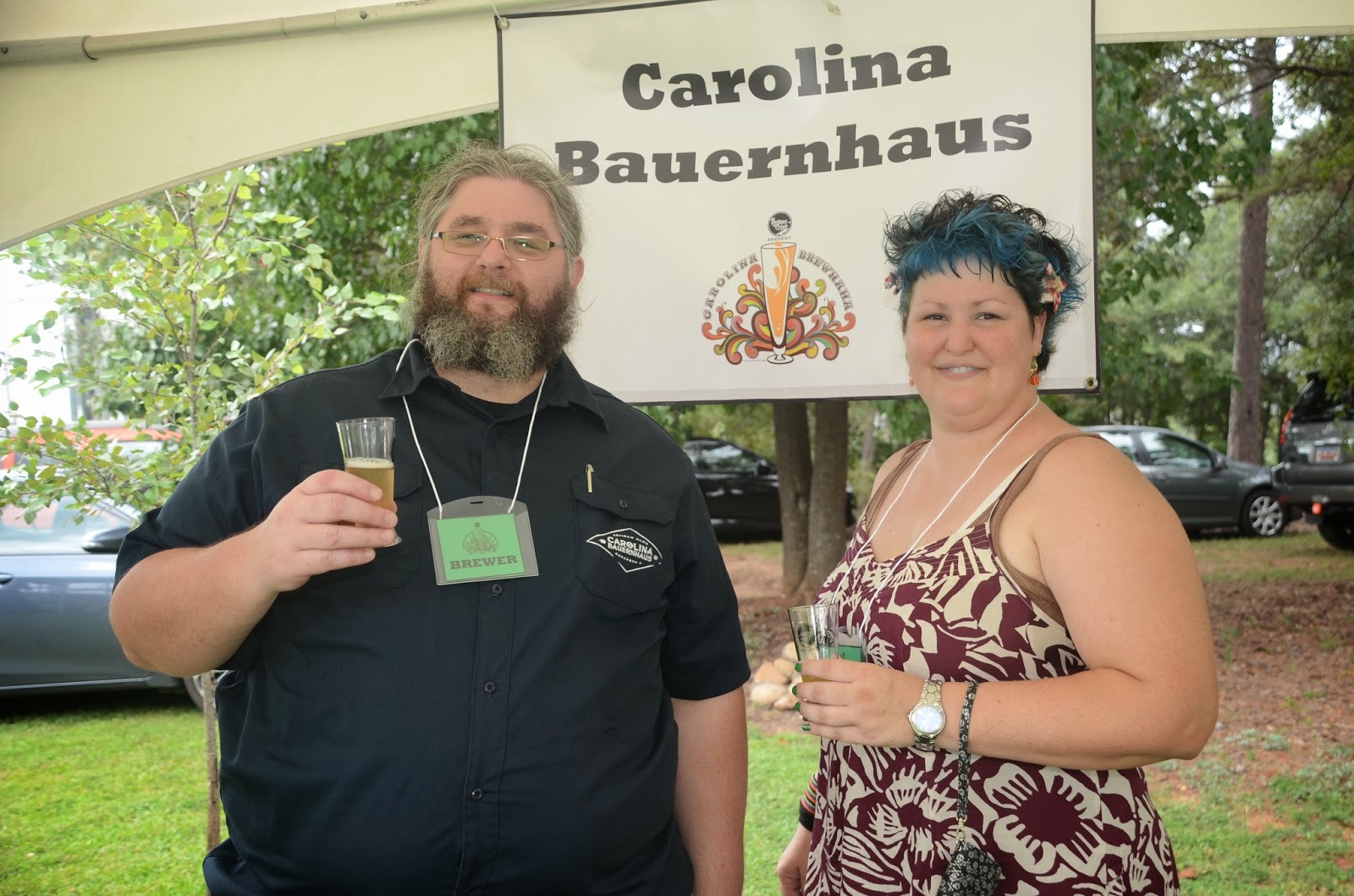 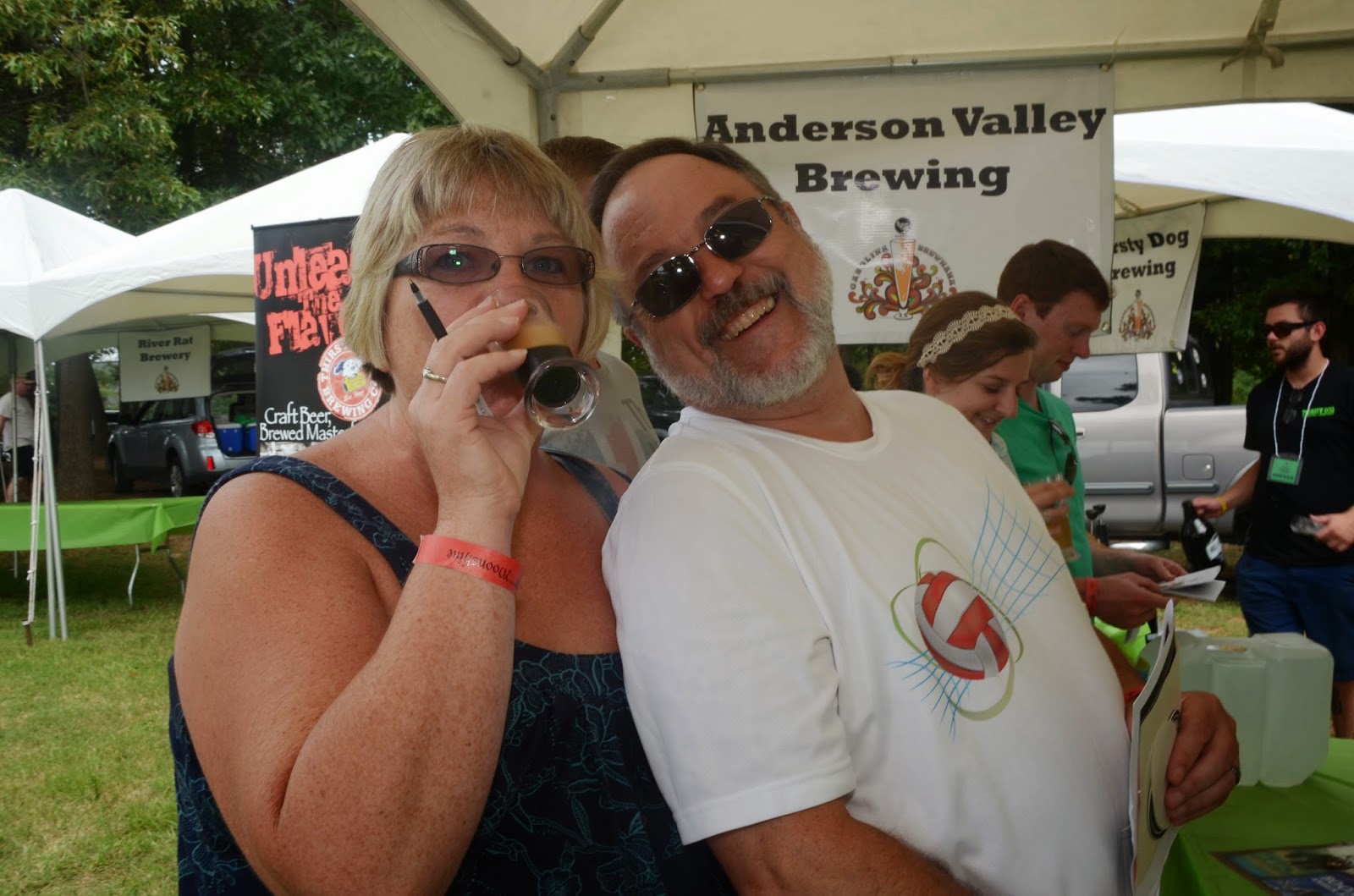 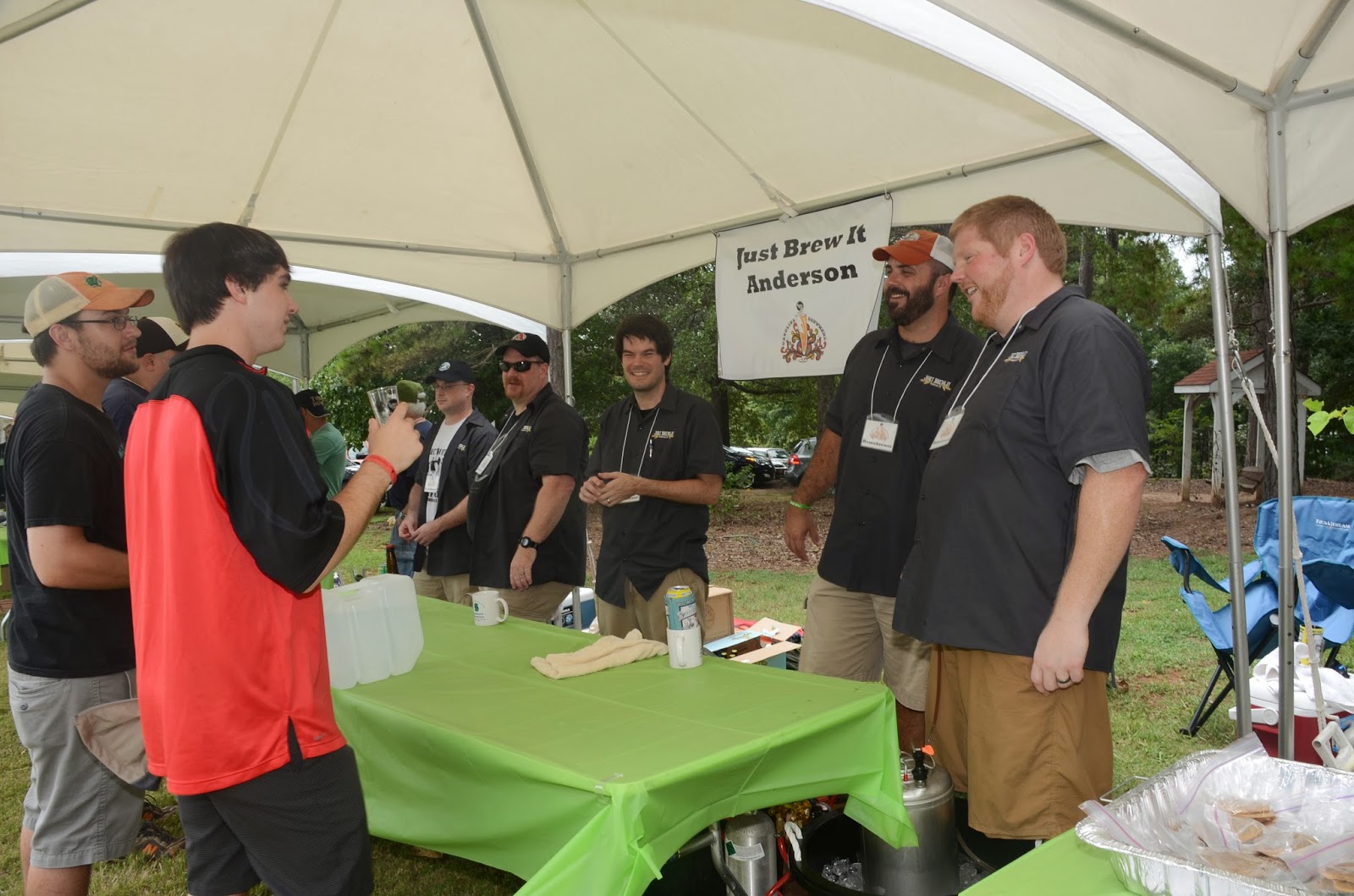 Homebrewers from the Anderson area were there to offer unique samples.


And the fun cont'd: 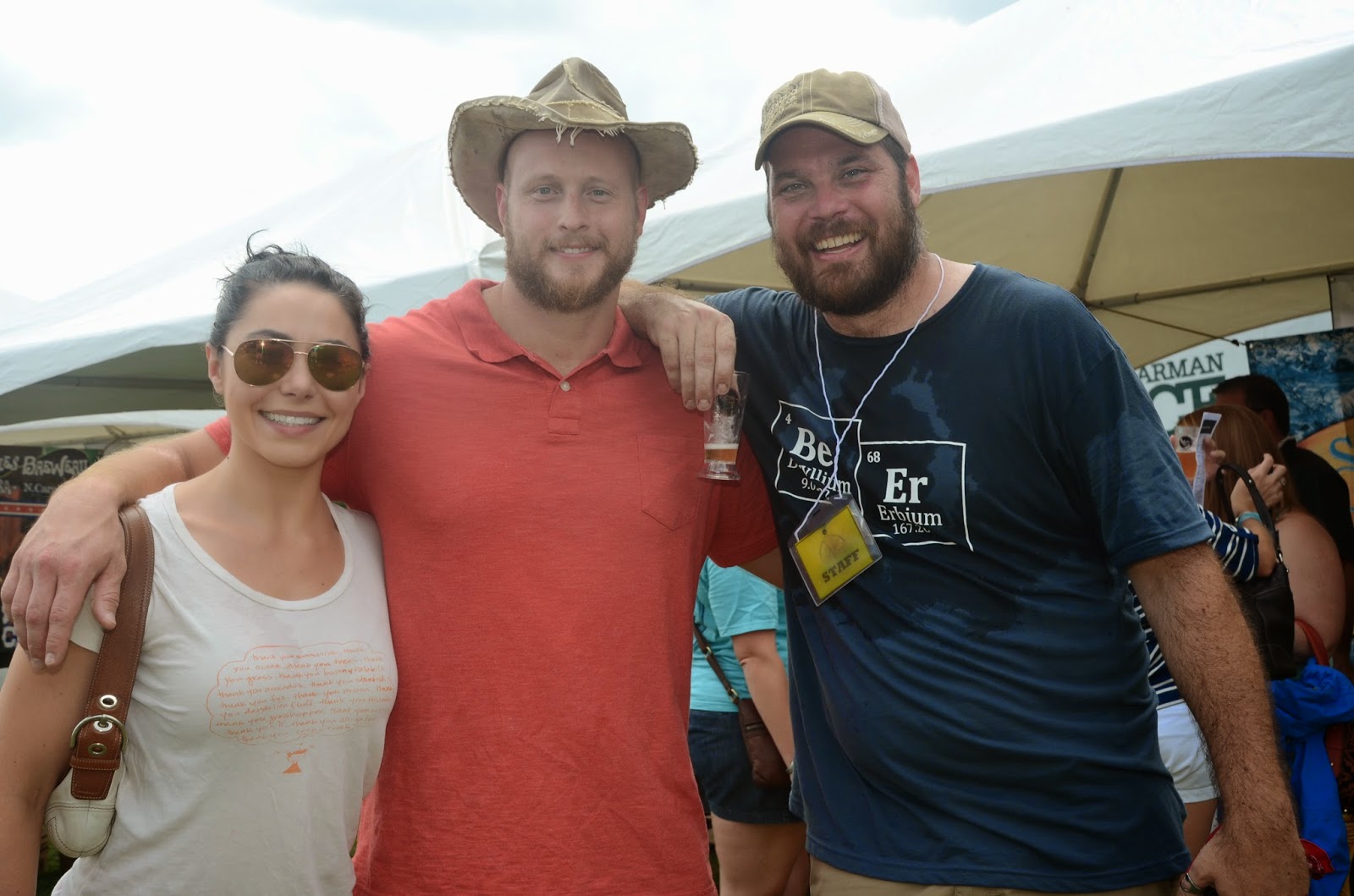 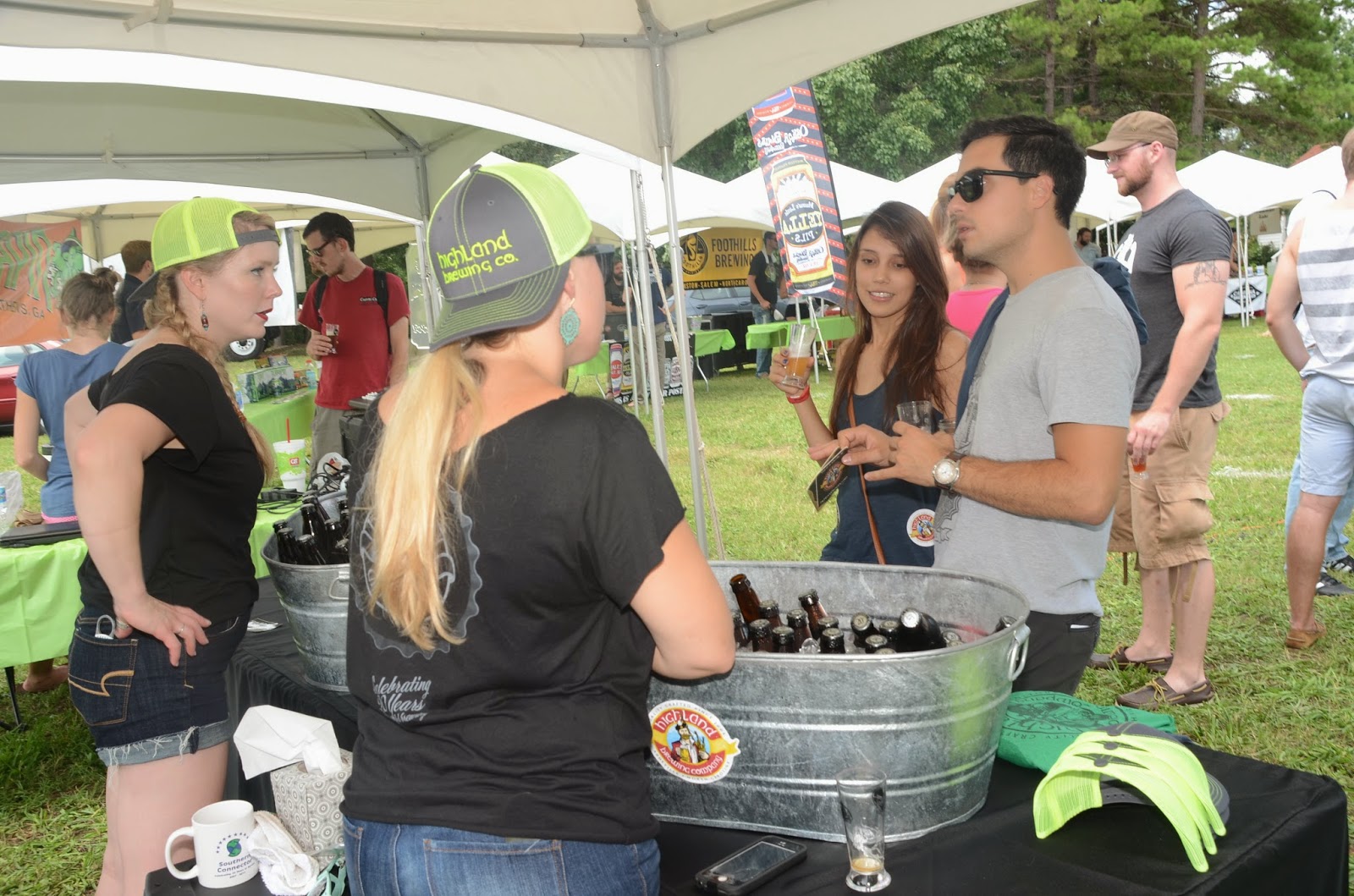 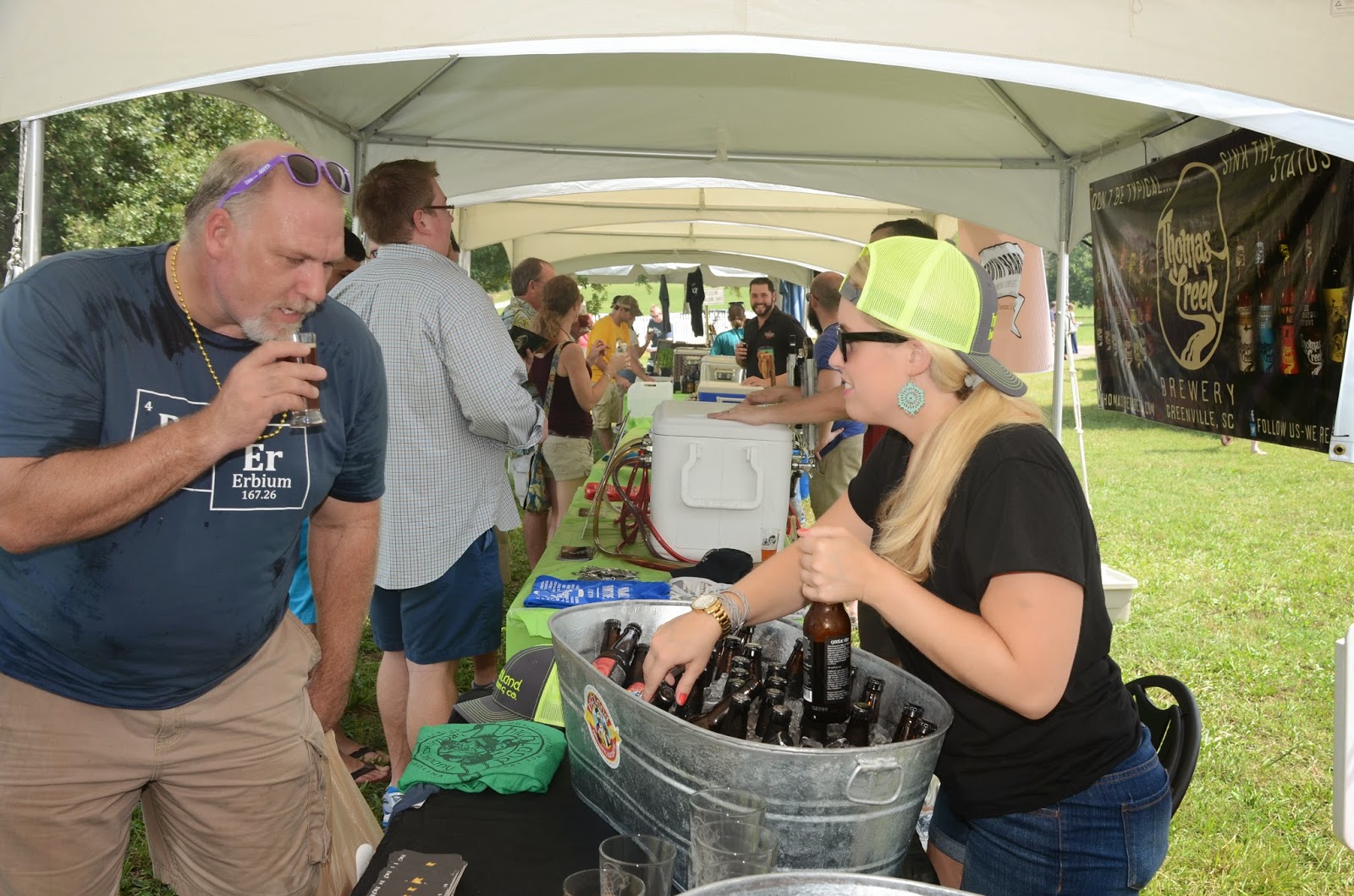 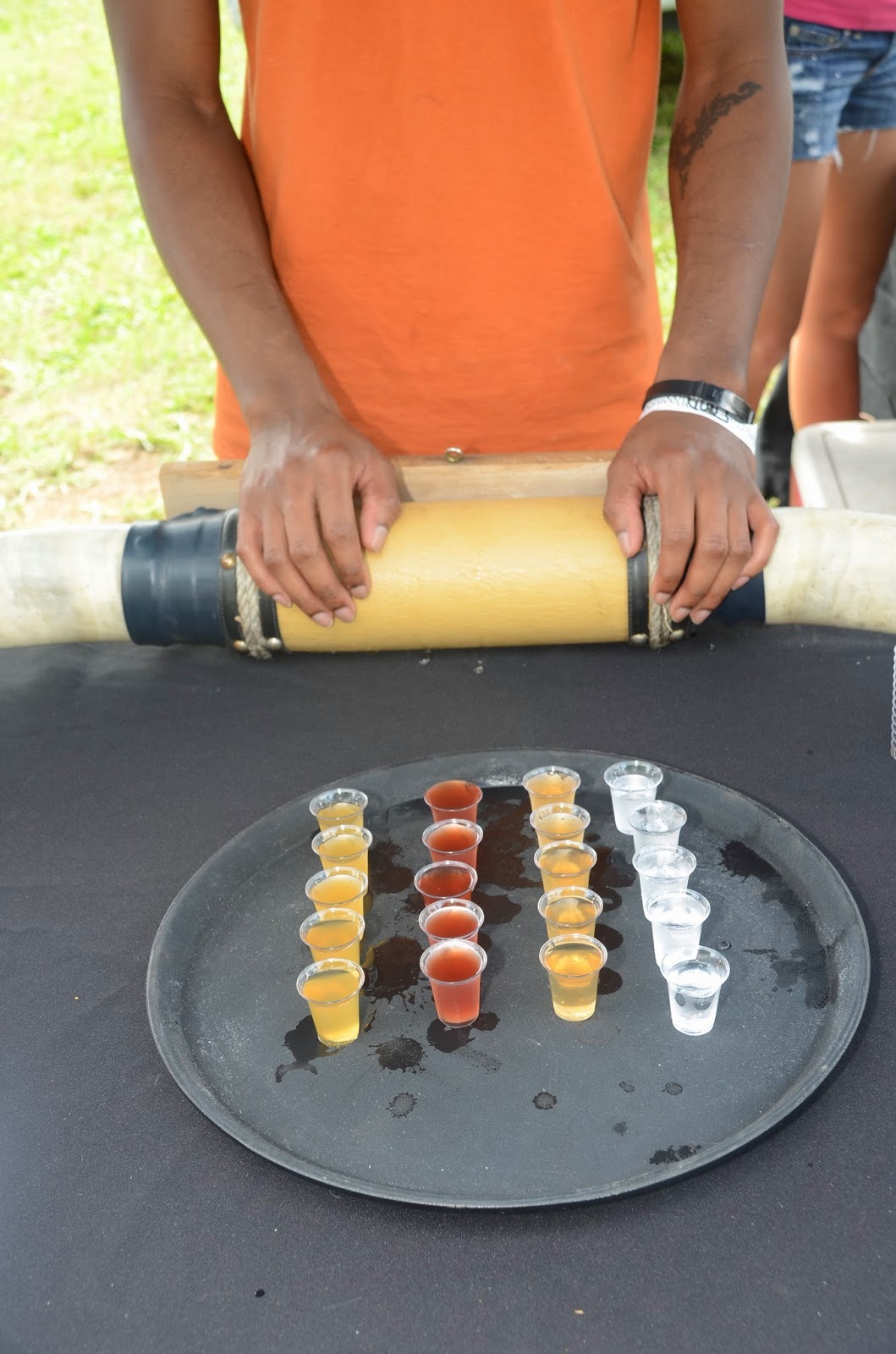 Met a fun group who remineded me that I had take their pic last year and wanted to get their pic again. Happy to accommodate and I even found last year's pic, for a "before and after" meme:


A schedule conflict forced me to leave early (and miss the rain!), but as I left, the band Peartree Music was entertaining the crowd with some vintage Grateful Dead, always a good choice for beer drinking. 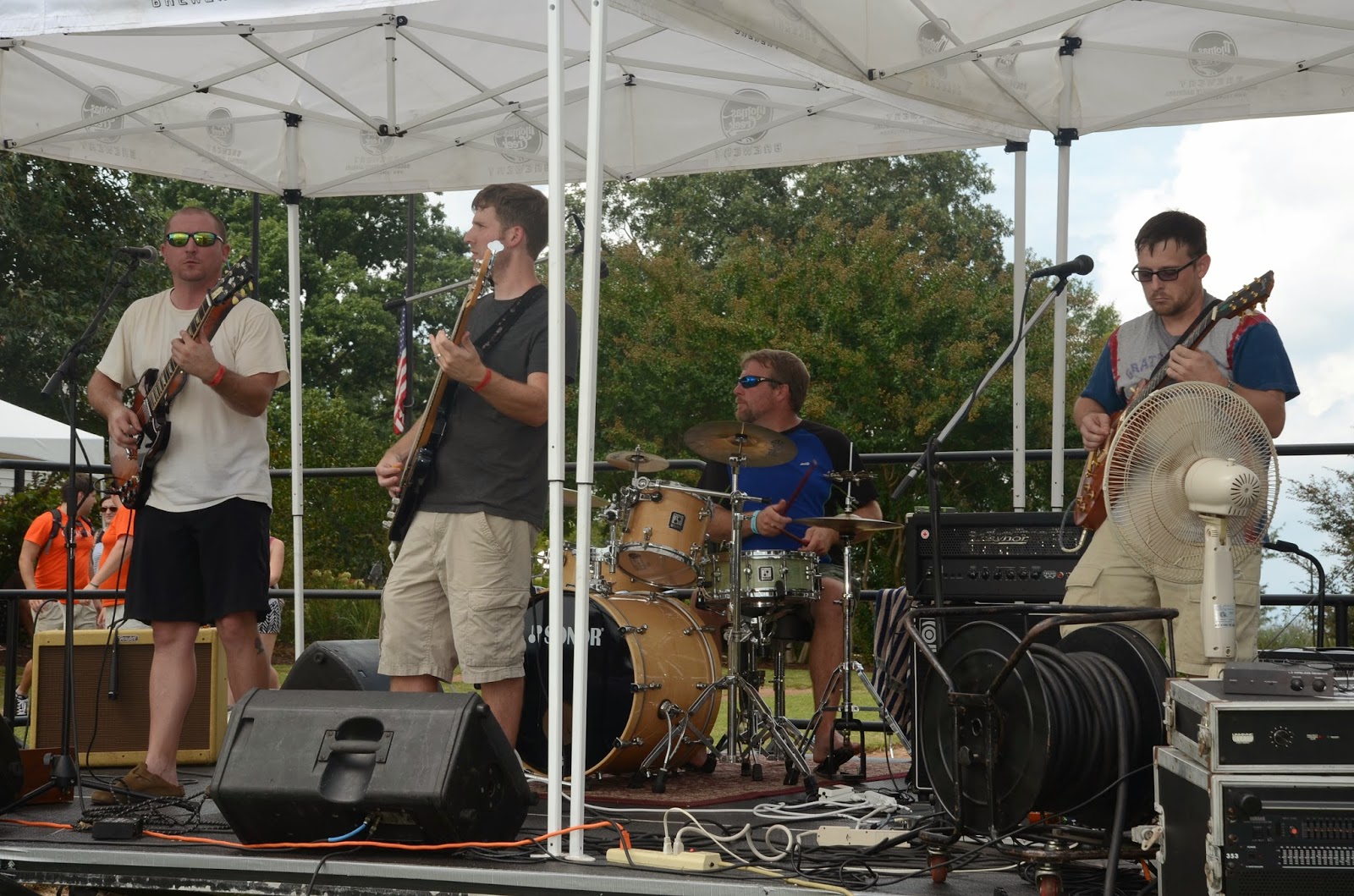 Whew! Tired all over again just looking at the pics. Only 364 days and we can do it again.