Georgia Beer On My Mind

Just returned from a weekend trip to Canton (near Cartersville) GA, for a family event. Our hosts were my niece Stacie and her husband, John who works at the Anheiser-Busch brewery.  He is also Scottish and a big futbol fanatic, very knowledgeable about the international teams, thus a perfect companion for the World Cup final.

He also introduced me to a Cartersville business, Muskedines, a growler station as well as a supplier for all brewing needs, plus wine making/tasting stuff. Kenny McCoury is the owner and a great resource for brewing info.

Bit of construction and remodeling going on but we were greeted by the lovely view of these 12 taps: 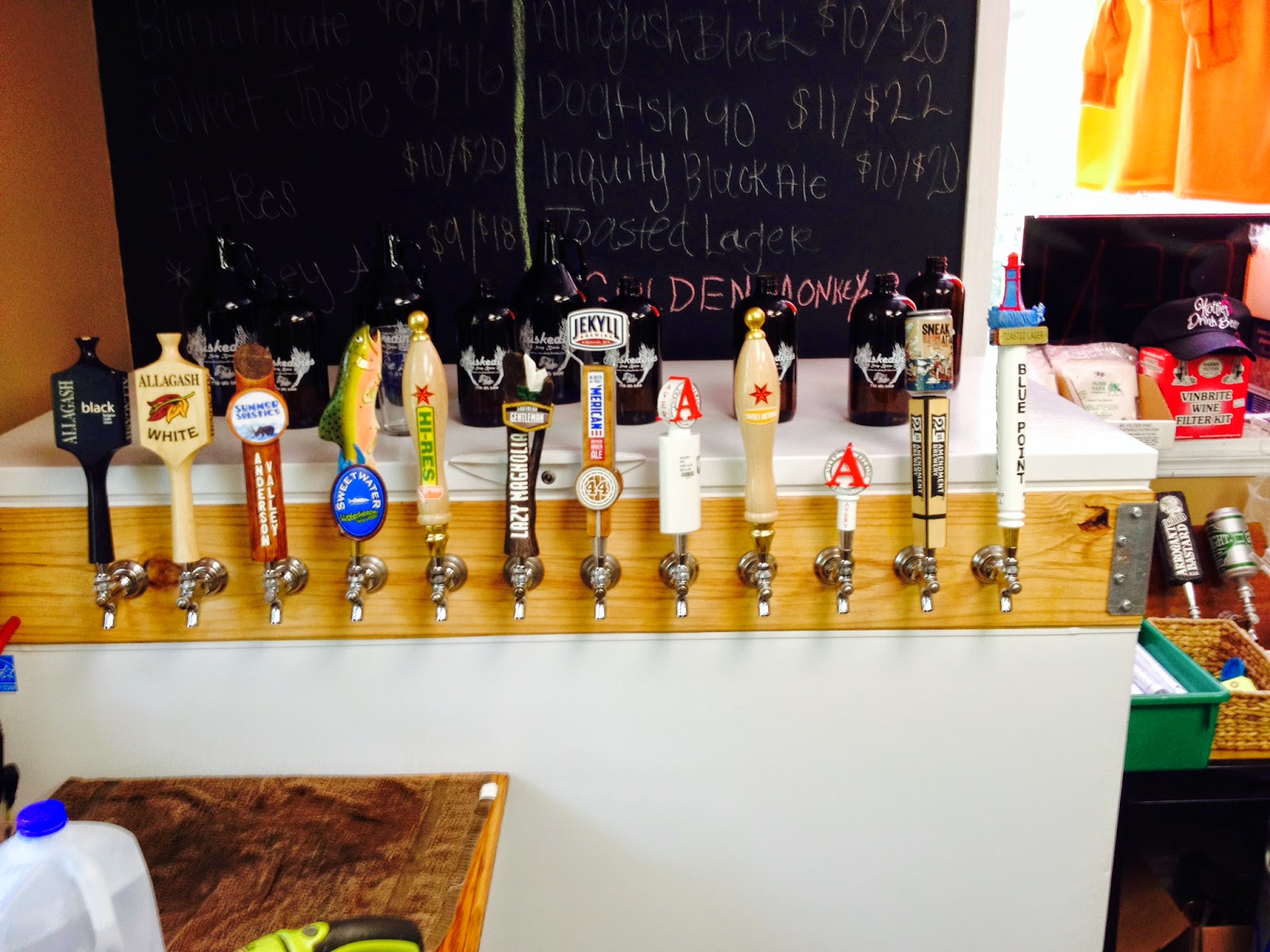 Wonderfulness ensued as I was introduced to a new brewery, Six Point Brewery from Brooklyn, NY.

On tap was their Imperial IPA, Hi-Res. At 11.1% abv, one needs to tread carefully; definitely do not pound this on down. That said, it was very drinkable, the alcohol hidden nicely behind the well balanced hop/malt recipe.

Come Sunday, for the World Cup final, I had brought a growler of Palmetto Amber to help sustain the excitement. Considered their signature ale, it's a light to medium bodied ale with Columbus, Chinook and Zythos hops, and at only 5.7% abv, a good choice to accompany an hour and a half futbol game.

After the German victory, John celebrated with, surprisingly, a non-Teutonic beer, choosing instead a Sierra Nevada Torpedo. John was elated because he had chosen Germany to win from the very beginning. 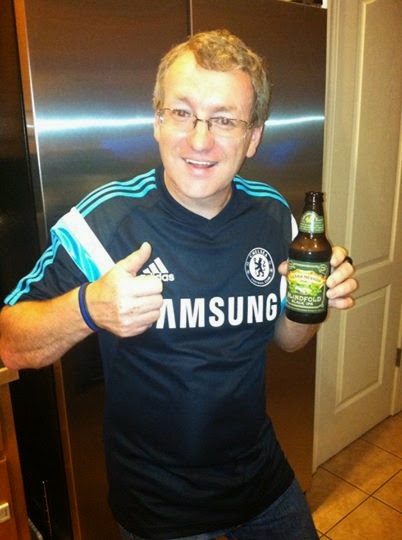 Monday found us heading back home, with a detour thru Athens, since neither Kay nor I had ever visited. After some Google searching, she chose Trappeze as the gastro pub to visit and glad we are that we found it. 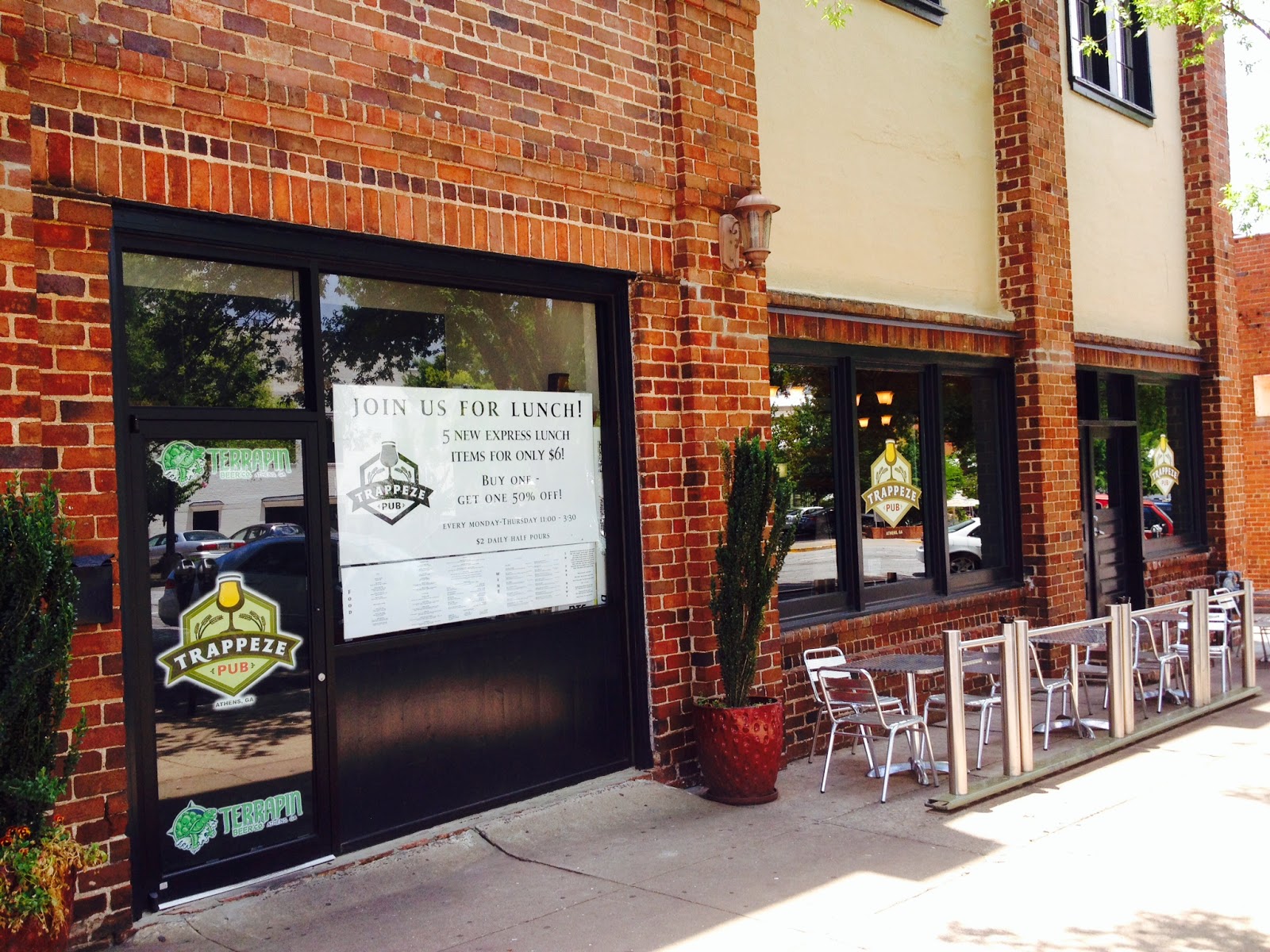 I chose the Ballast Point Fathom IPL, 7.0% abv, Kay had the Off Color Tooth and Claw Czech pils, 4.8%. abv. We also had a half pour of Yes Face ESB, since it is brewed by a good friend's brother. Good choice to accompany our sandwiches.


A quick walk around the block and it was time to head for home. My kind of day: good food, new beers in a new city. The craft beer life!! 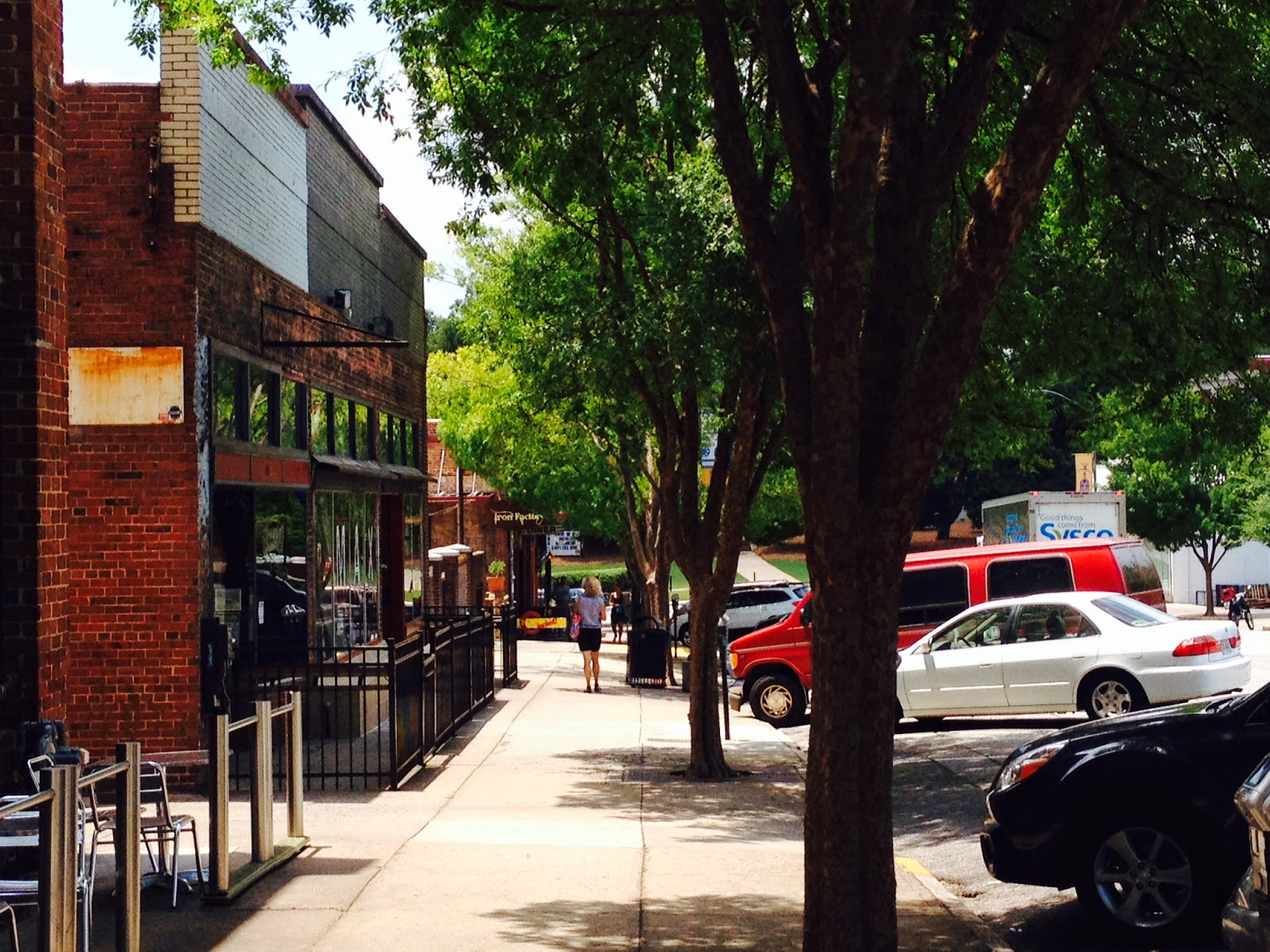